Born in England, at 16 he joined the Royal Navy and served in the Pacific, (exploding Hydrogen Bombs) the Atlantic, and the Arctic oceans (supporting British fishermen in the 1st Cod War). He worked as a designer and architectural artist before immigrating to Vancouver Canada in 1966. His paintings have been shown by the Royal Academy and the Royal Society of Marine Artists. And his originals are currently shown in galleries in Victoria and Vancouver, BC, in Seattle WA and Picton, ON.

He has produced more than 1,500 marine paintings, all of which are meticulously researched, richly detailed and technically accurate. For his series of over 50 paintings depicting Captain George Vancouver’s 18th-century voyages of exploration and discovery Horton sailed Vancouver’s routes, from Washington State through British Columbia and up to the top of Alaska on his own boat.

He is a Canadian Naval War Artist and has produced many special paintings including 3 for the RCN’s 100th Anniversary. Paintings for the Canadian Coast Guard, the fishing and tug boat industries and Shipping Agents are also a big part of his portfolio.

But recently, during the Covid shutdown he has been inspired to paint more landscapes and mood pieces.

He is a member of the Order of British Columbia, Canada, the highest honour the province can bestow and the Canadian Society of Marine Artists, Pacific Rim Institute of Marine Artists and the Master Mariners of Canada. 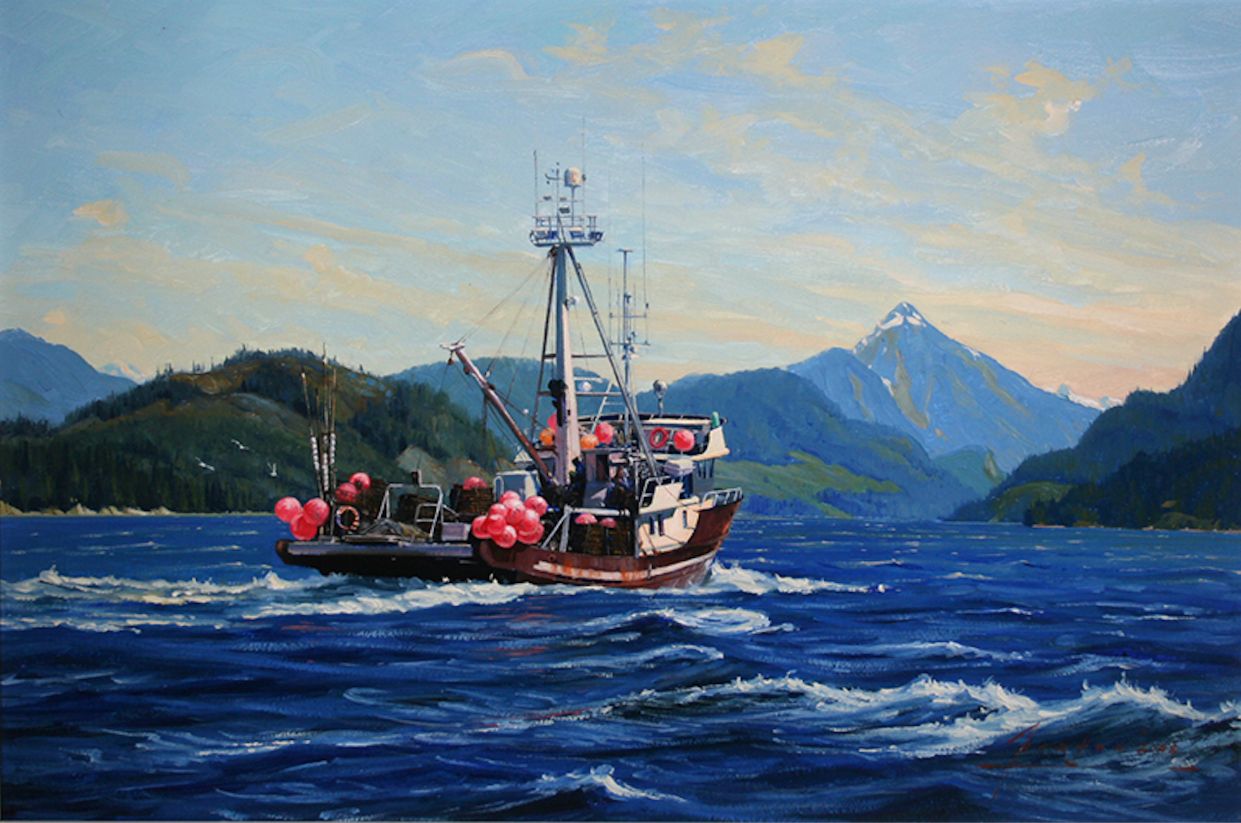 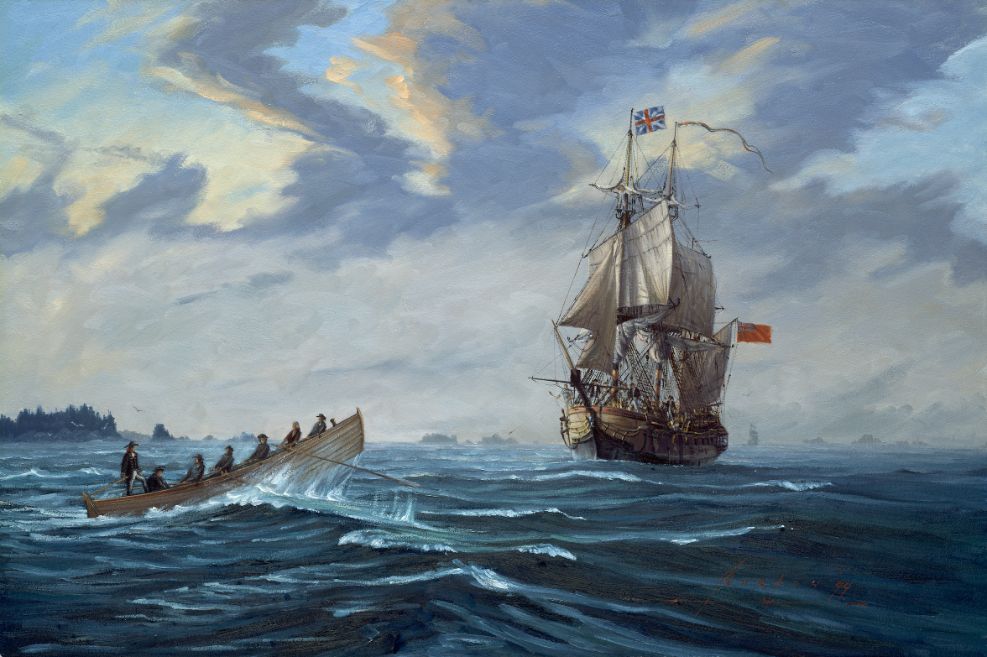 Heaving To For Captain Brown 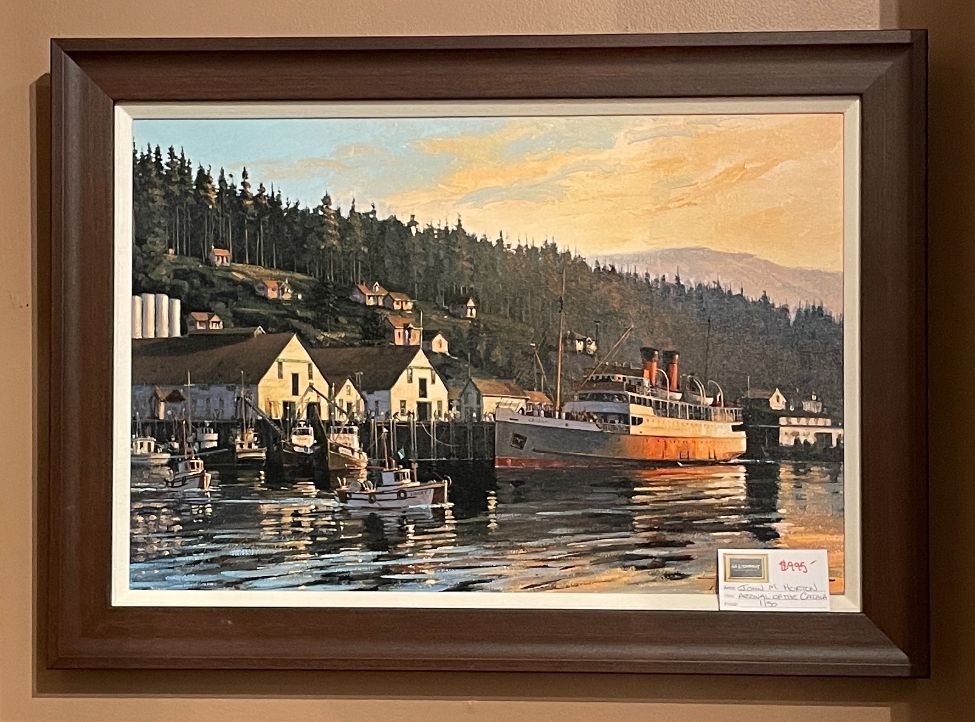 Arrival Of The Catala 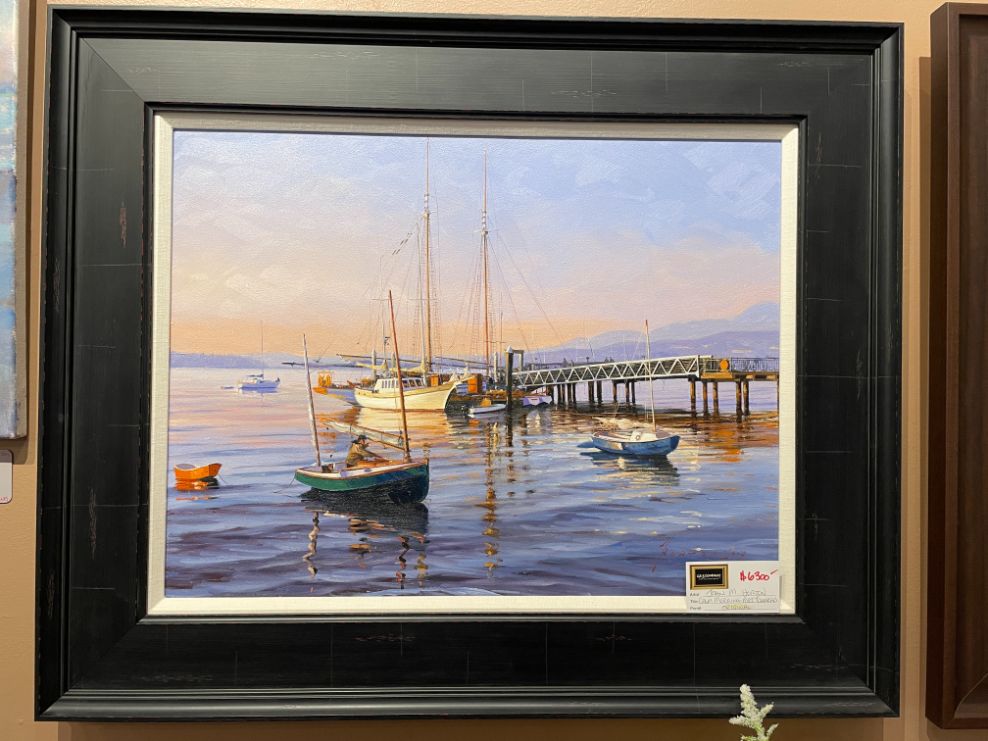 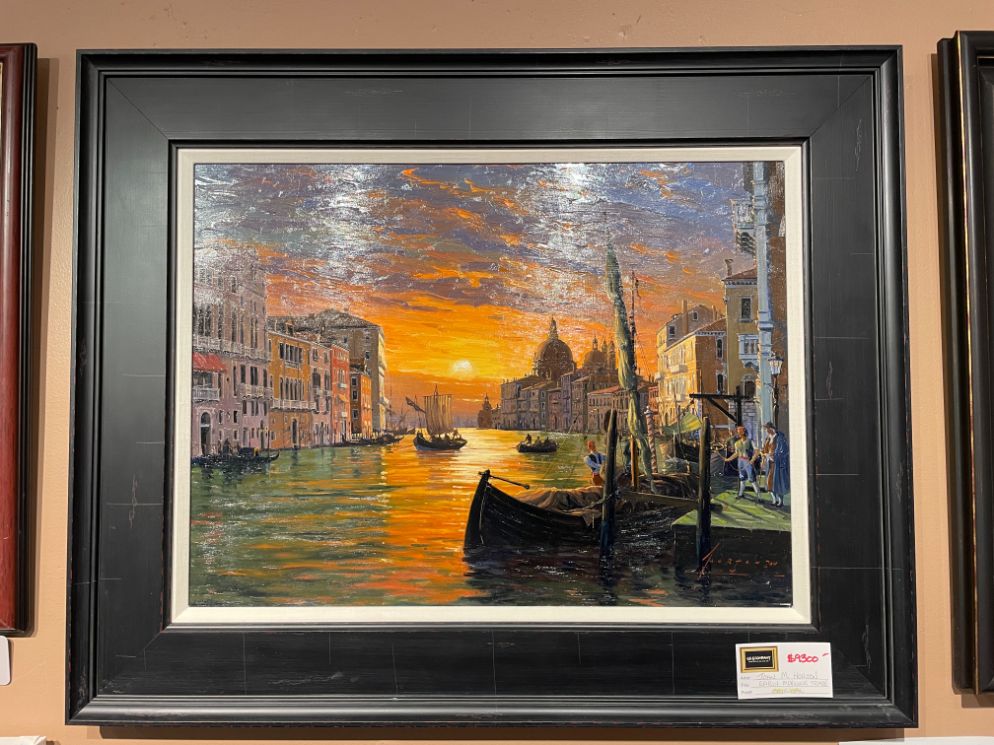 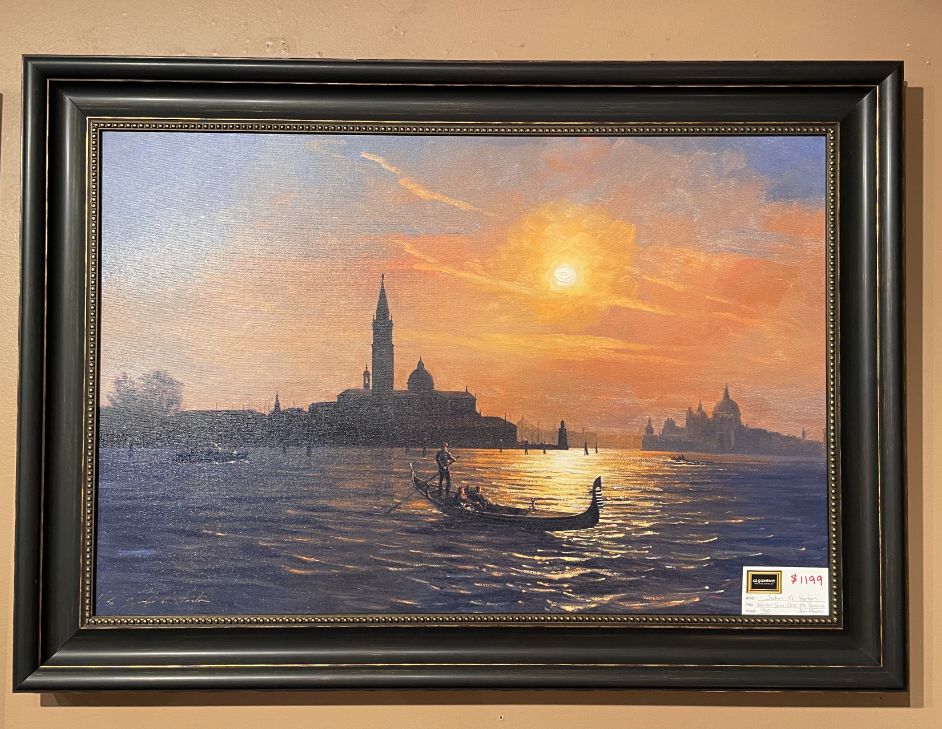 Winter sun Over The Bacino 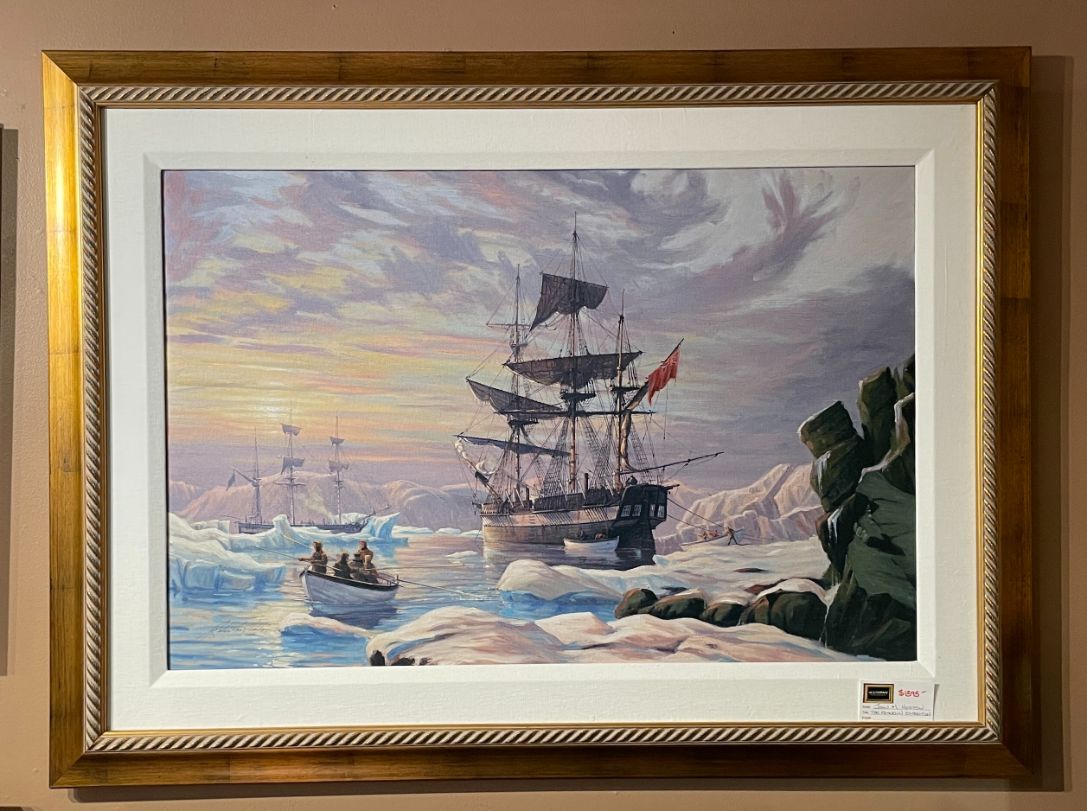 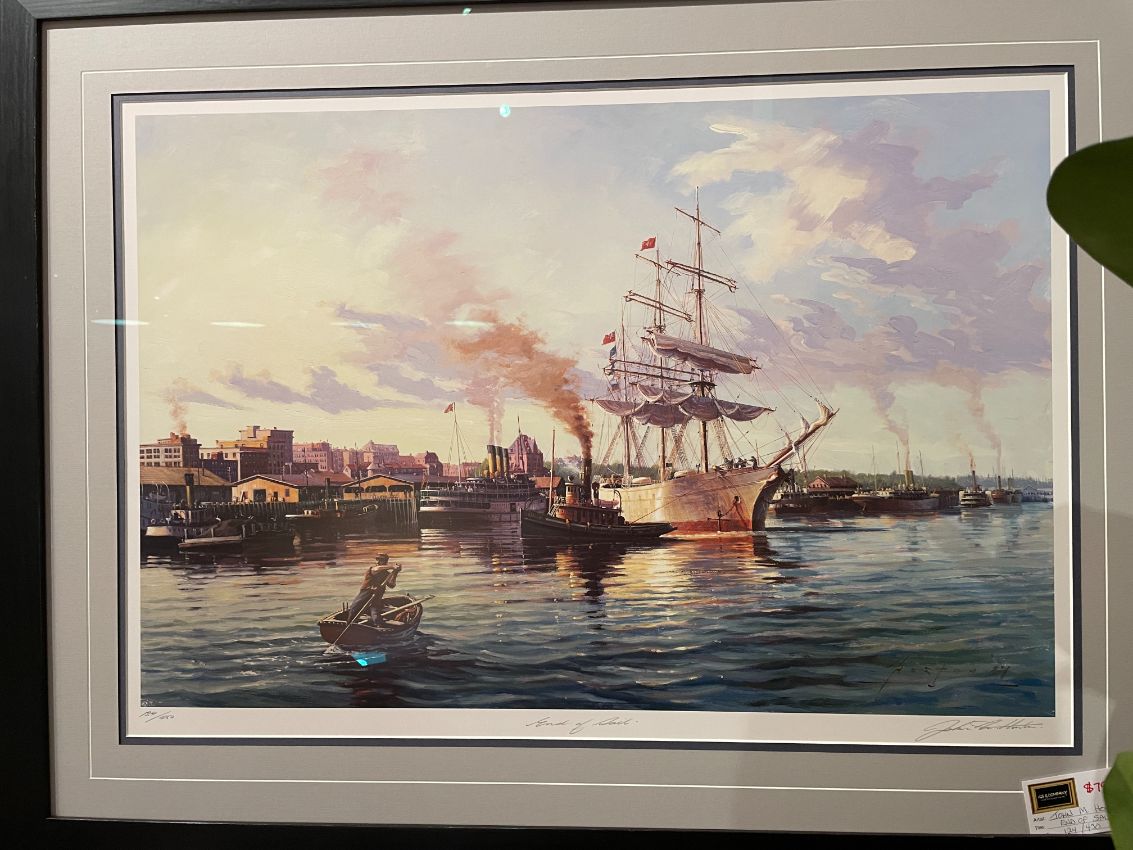 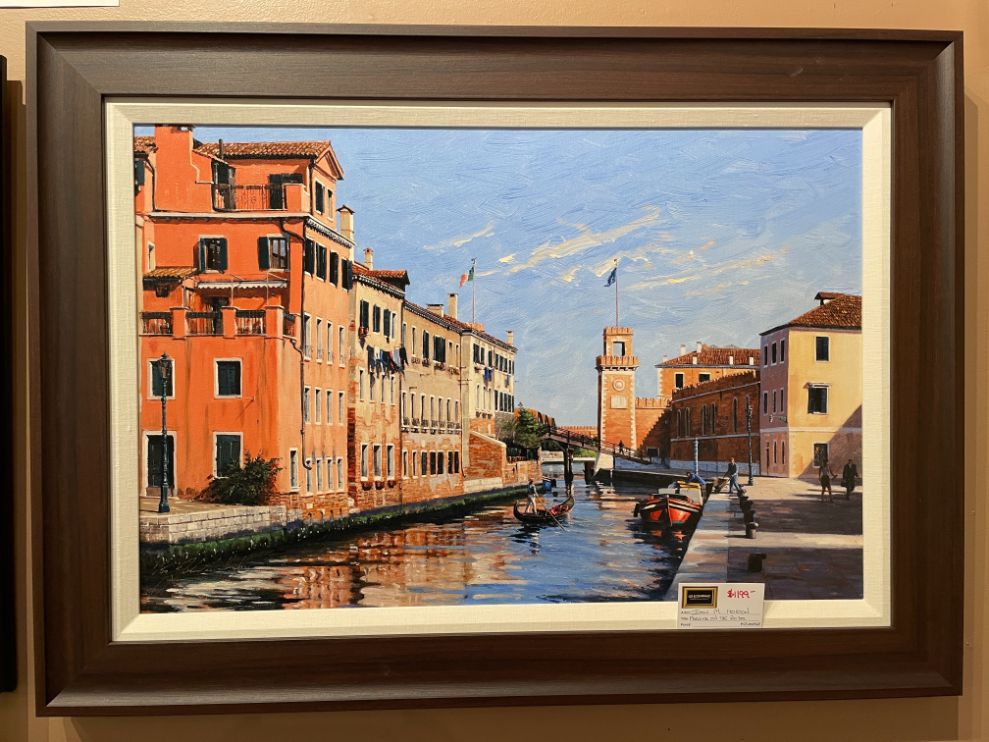 Morning on the Rio Del Arsenale 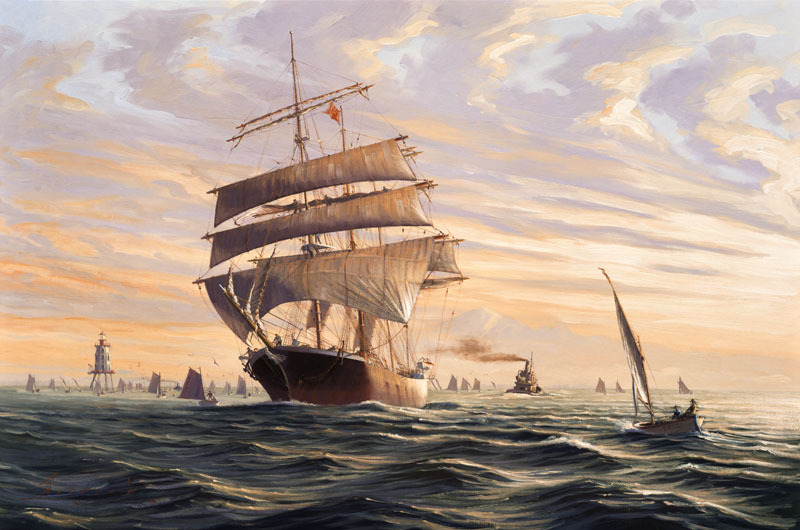 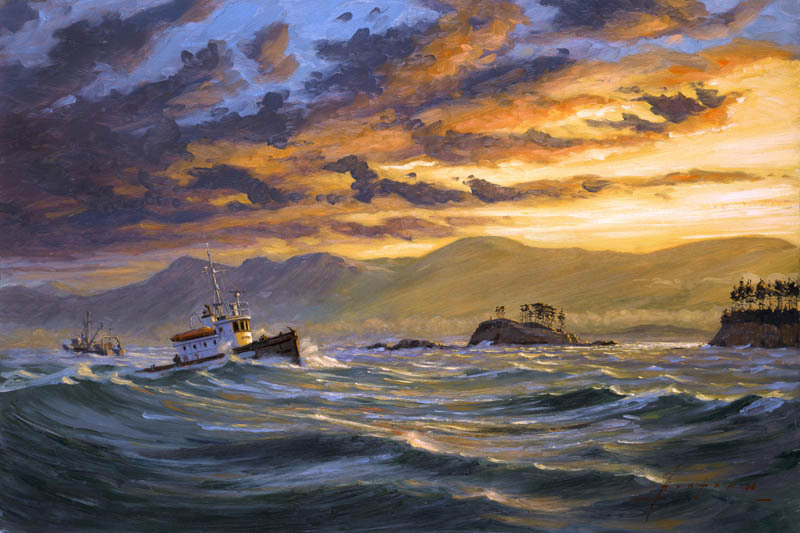 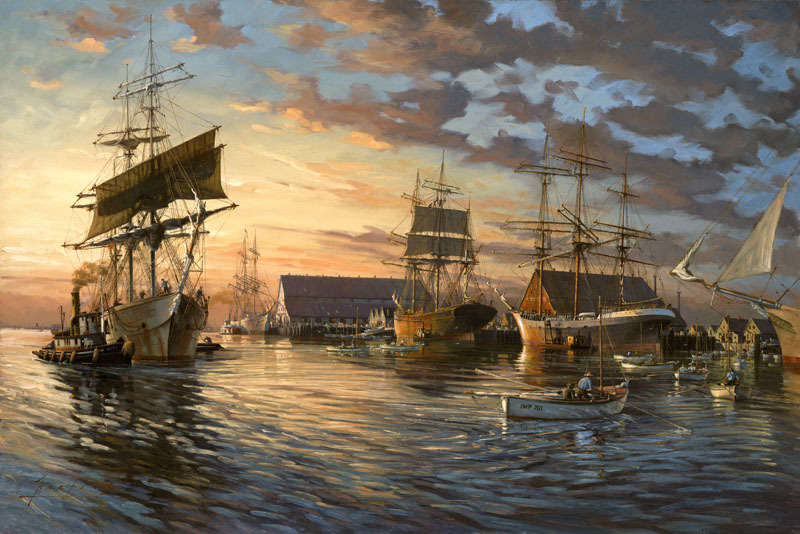 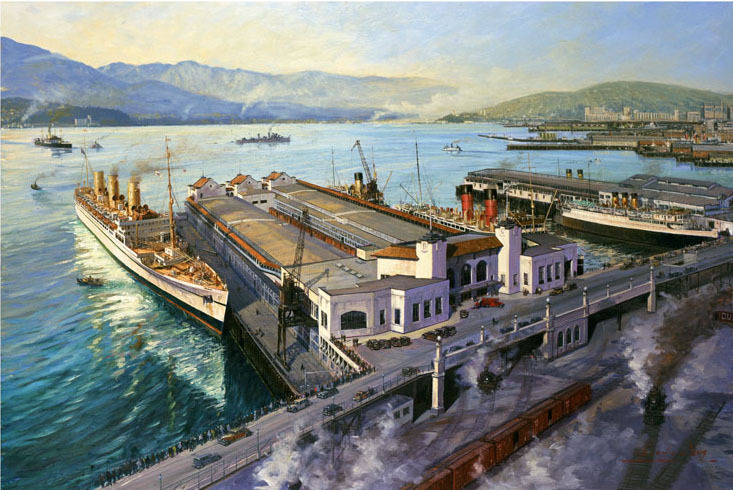 Departure Of The Empress 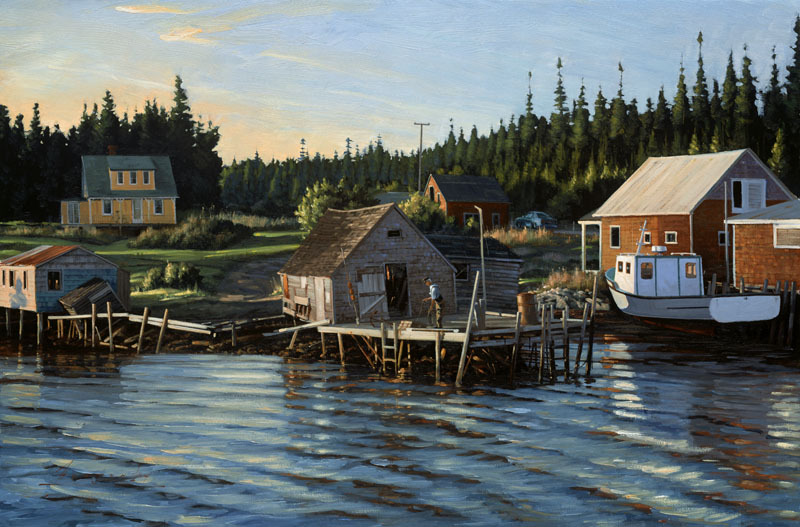 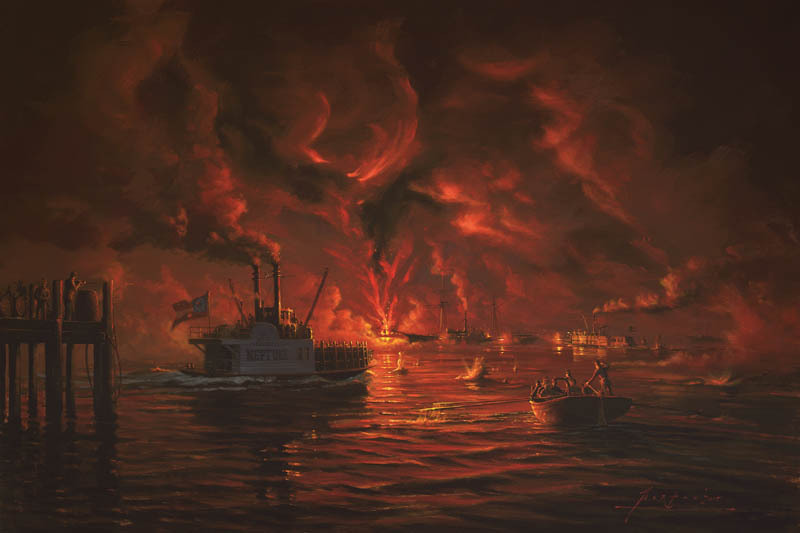 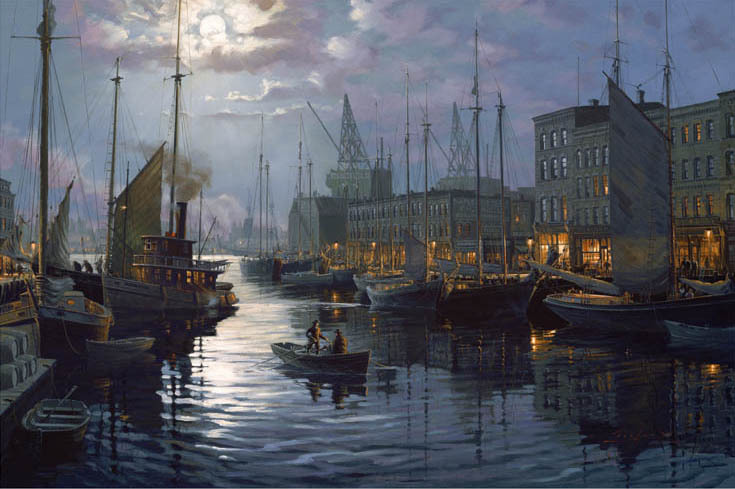 Home From The Sea 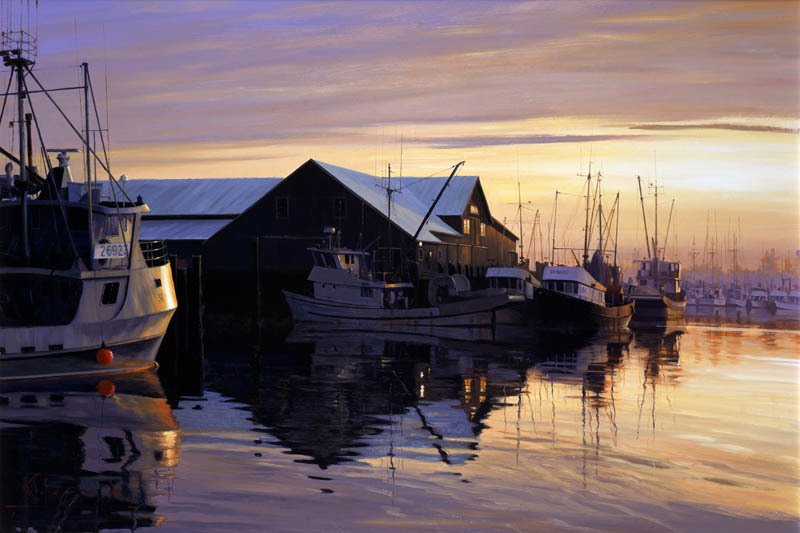 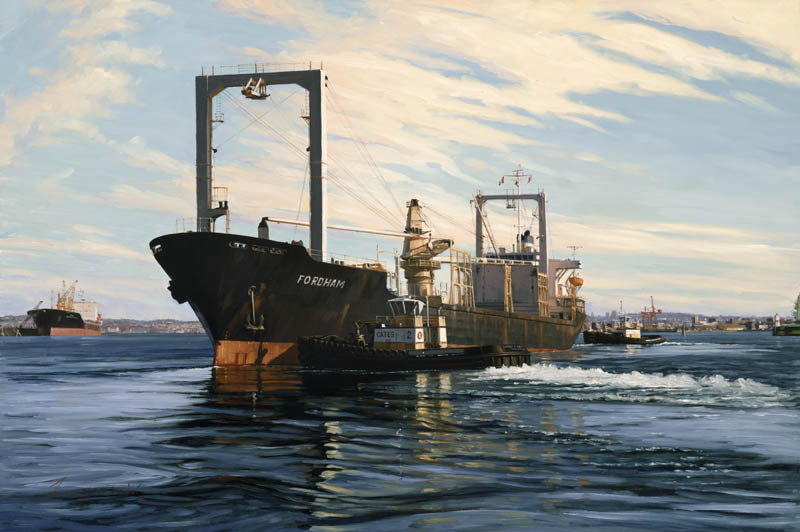