From grand landscapes to the minutia and detail of a single leaf, Vladimir's work evokes a sense of connection, community and place in an ever-distant world.

Like a master composer, just the right notes emerge with subtle grace, exposing, by degrees, and extraordinary vision.

Growing up in Czechoslovakia, Europe, Vladimir received his first camera at a very early age. Viewing the world through the lens of the camera and creating black and white prints became his first love.

Through the years Vladimir learned how to produce an image in a highly creative manner while staying true to the feeling of that crucial moment in time. His talent led him to teach photography and have his work published in several magazines. Before moving to Canada, Vladimir found inspiration and captured beautiful images on his travels around the world (in over 52 countries). 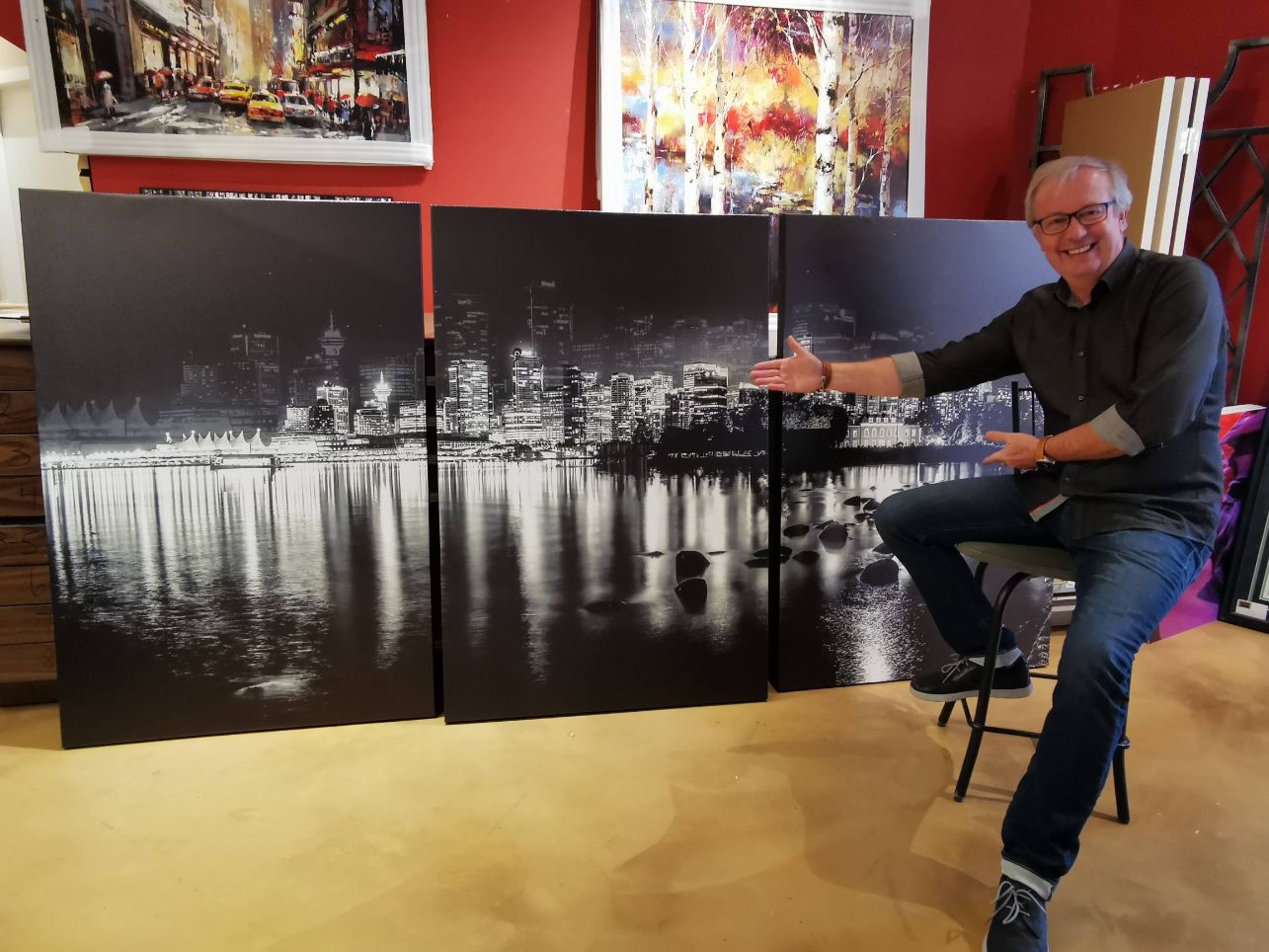 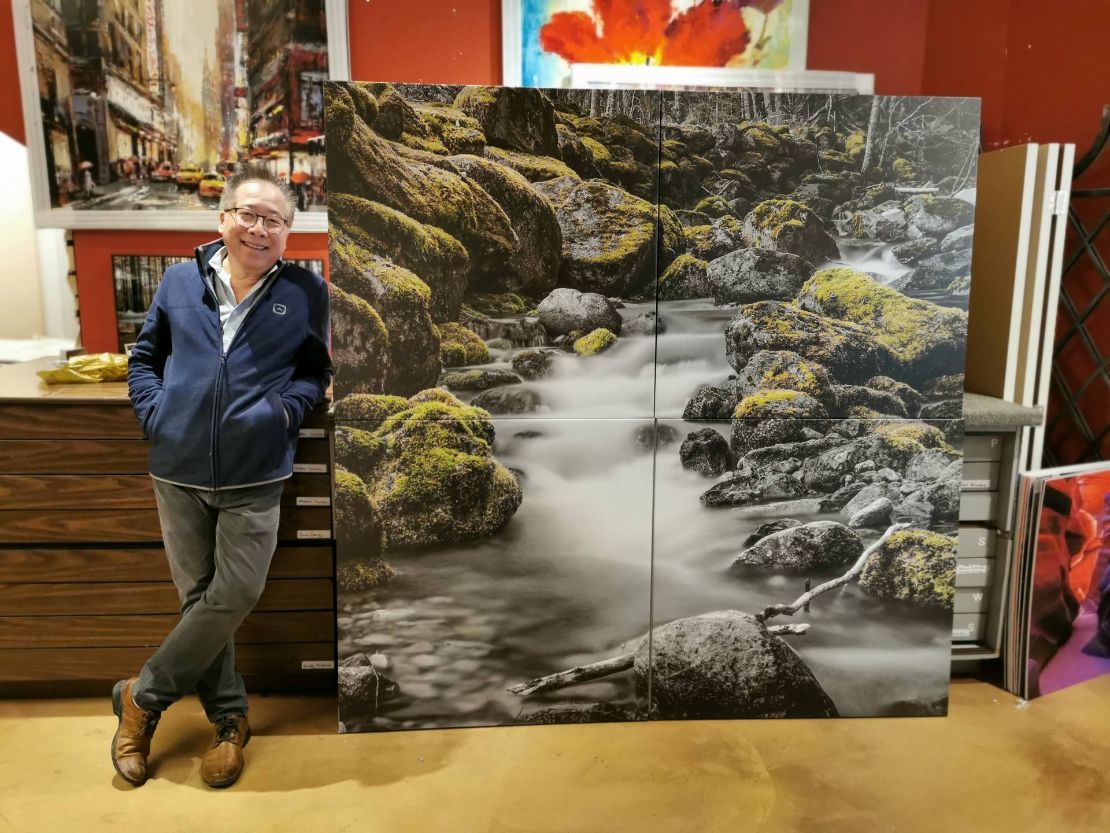 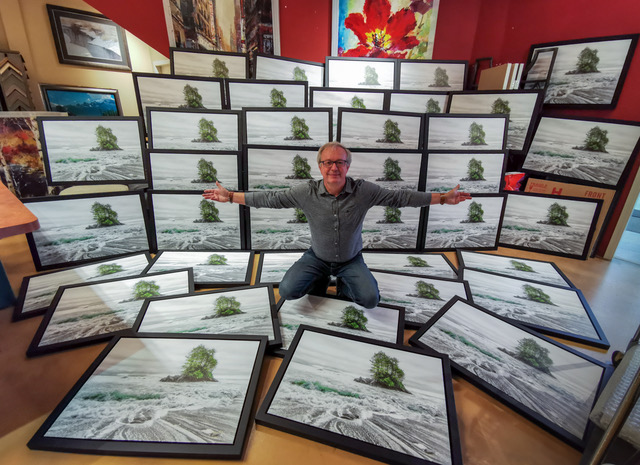 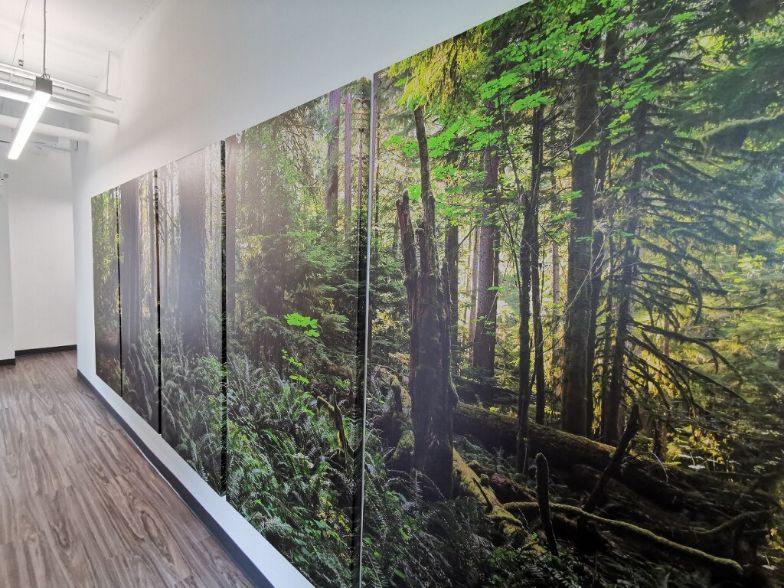 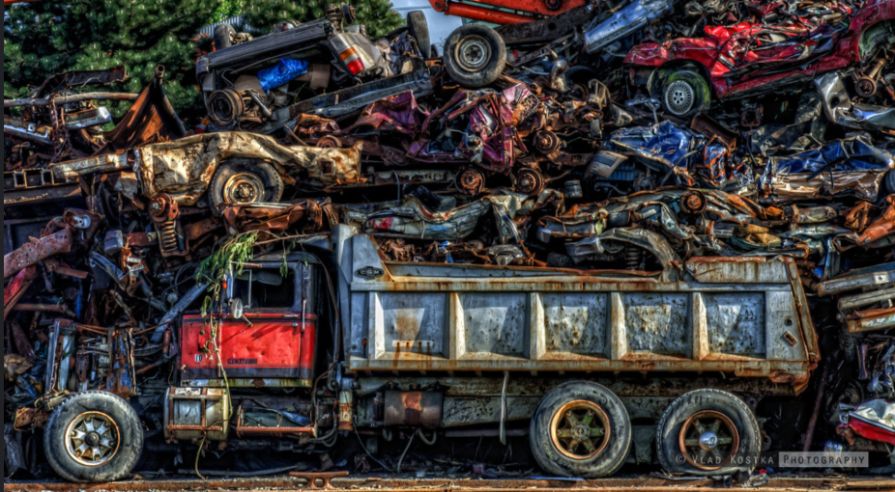 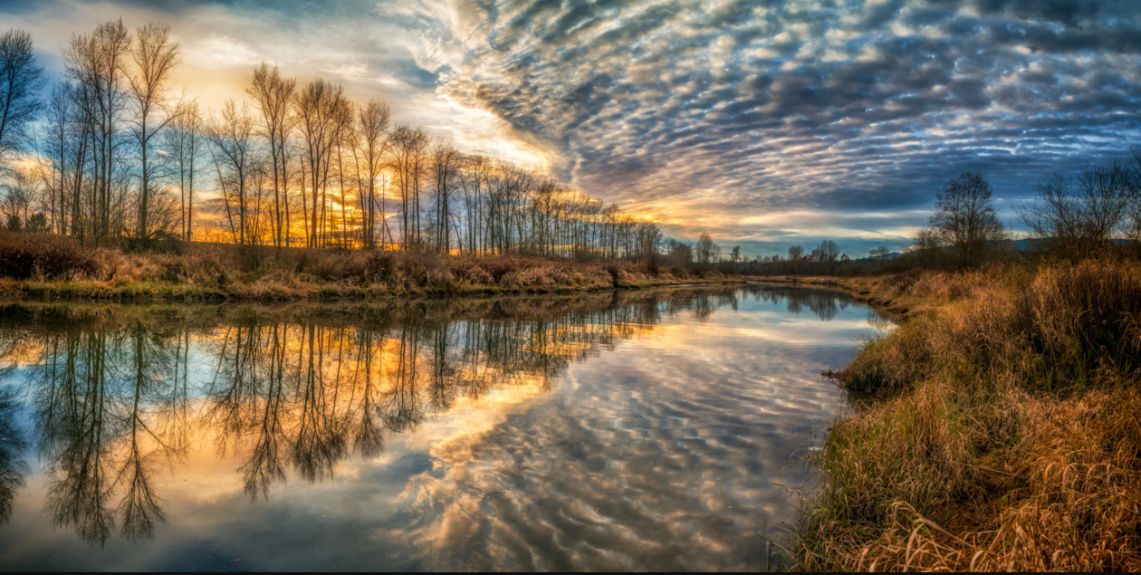 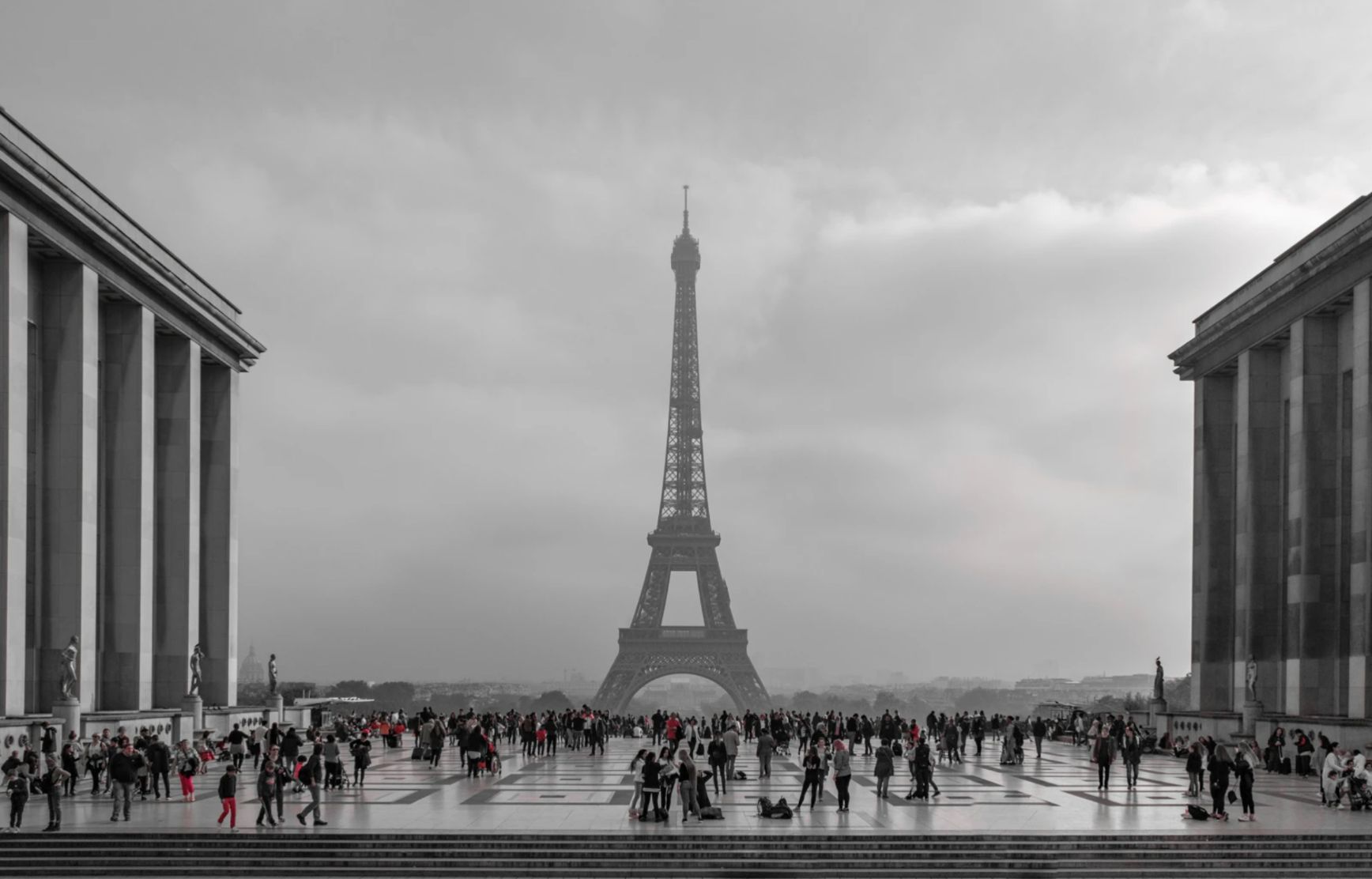 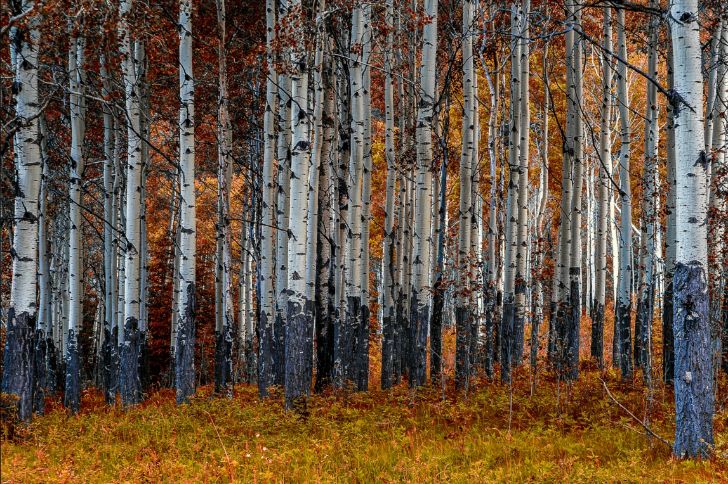 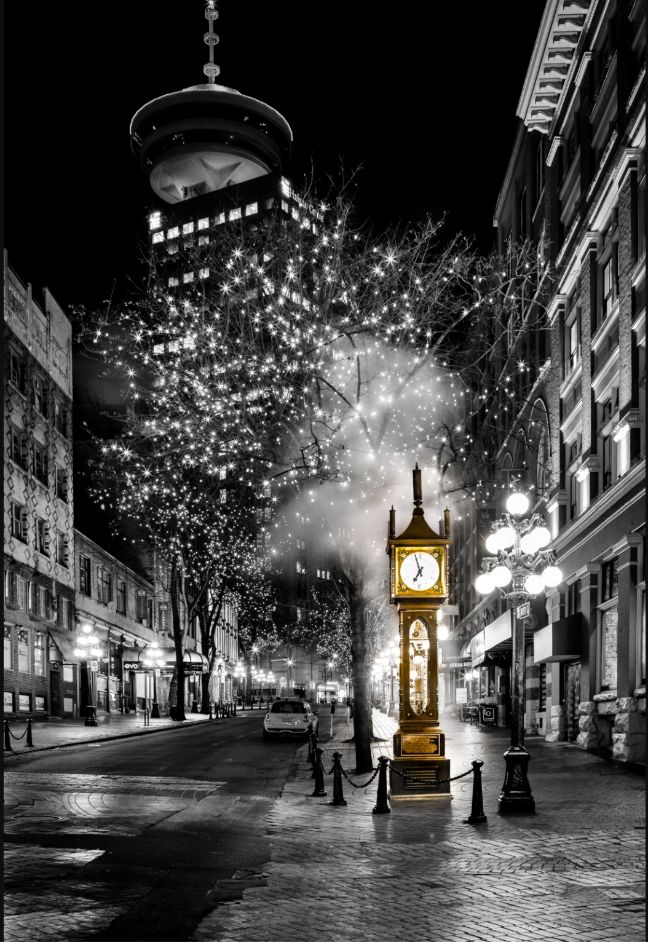 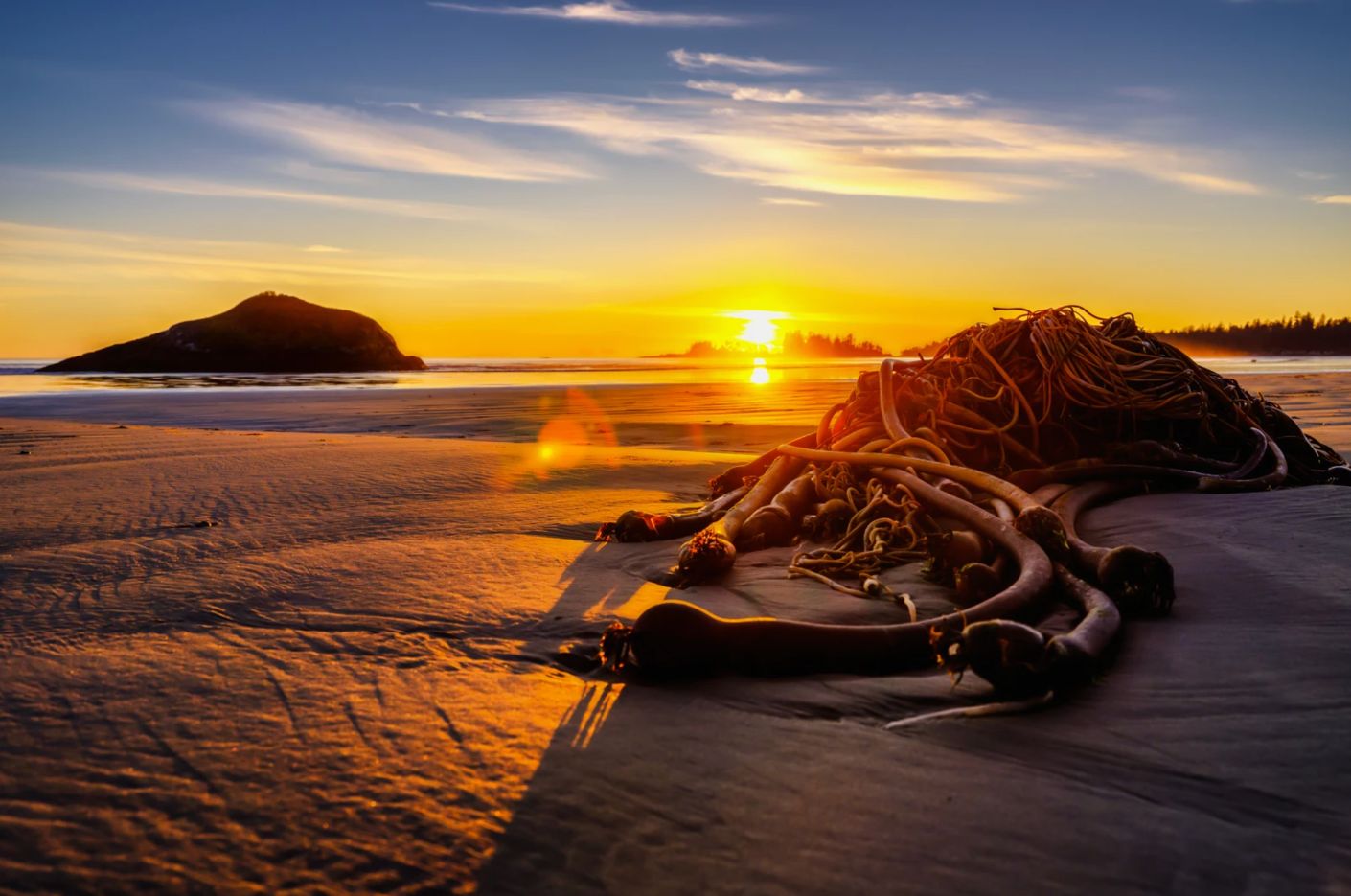 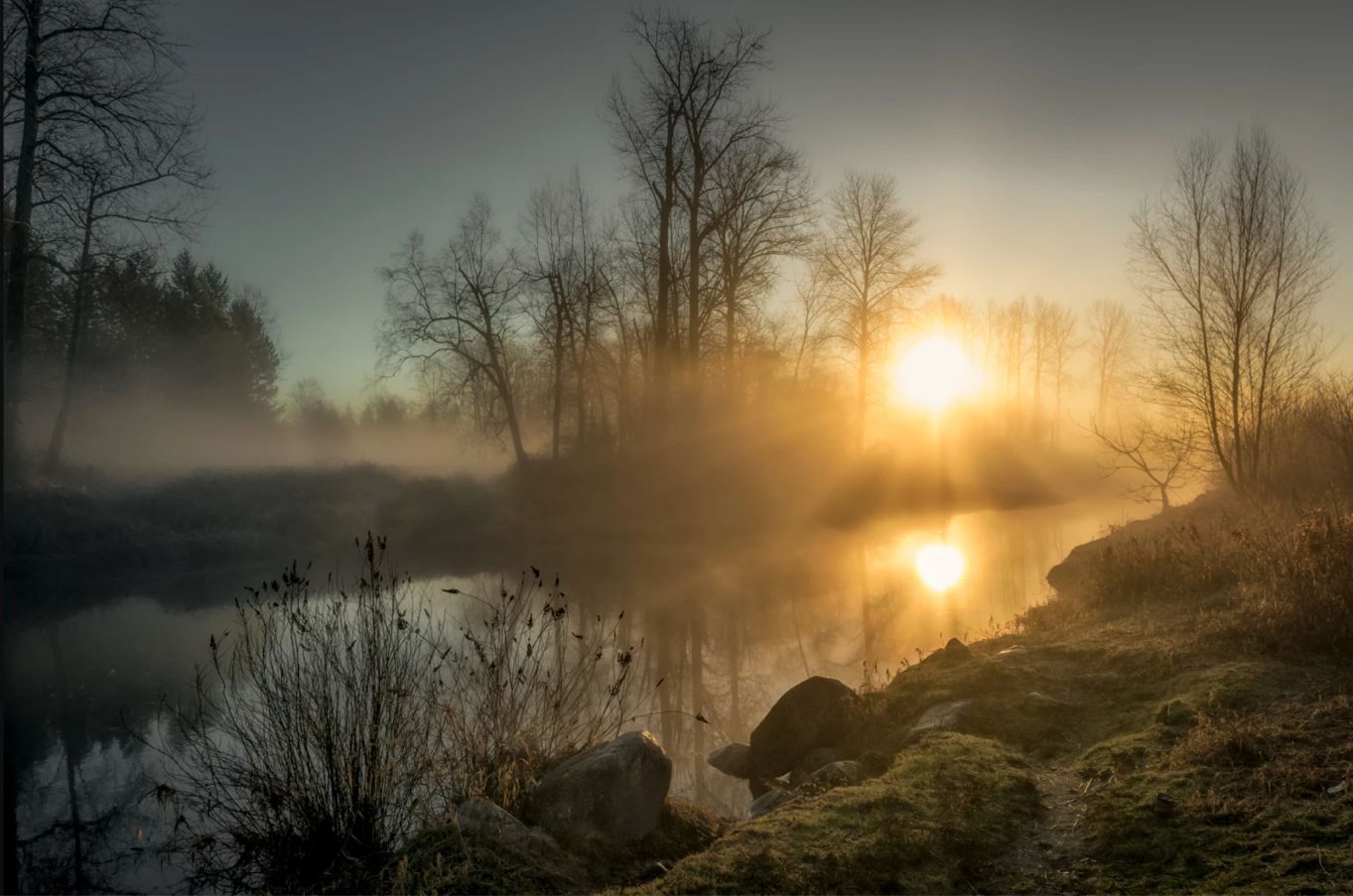 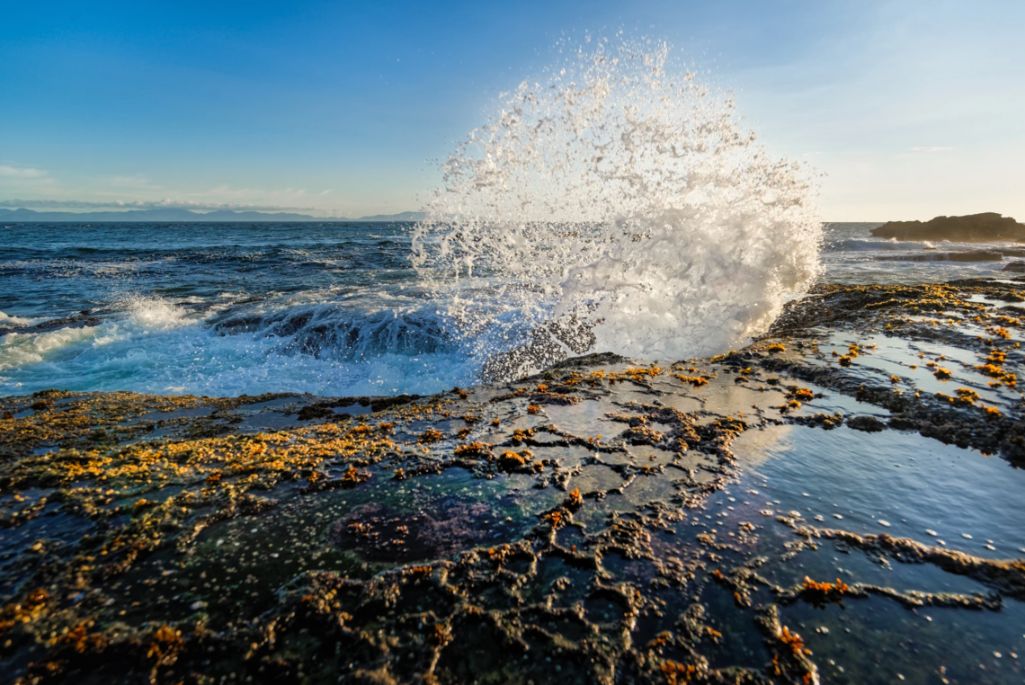 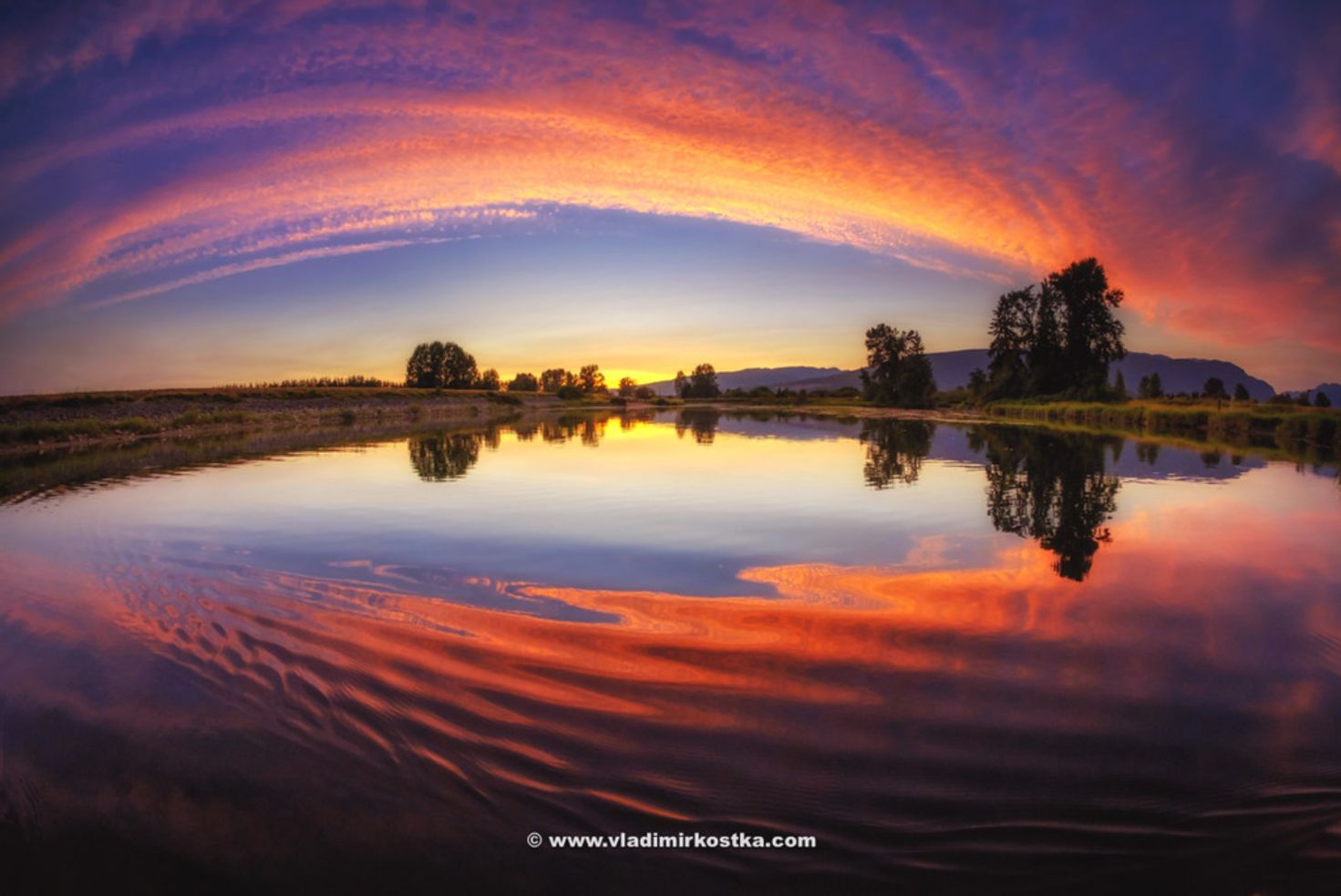 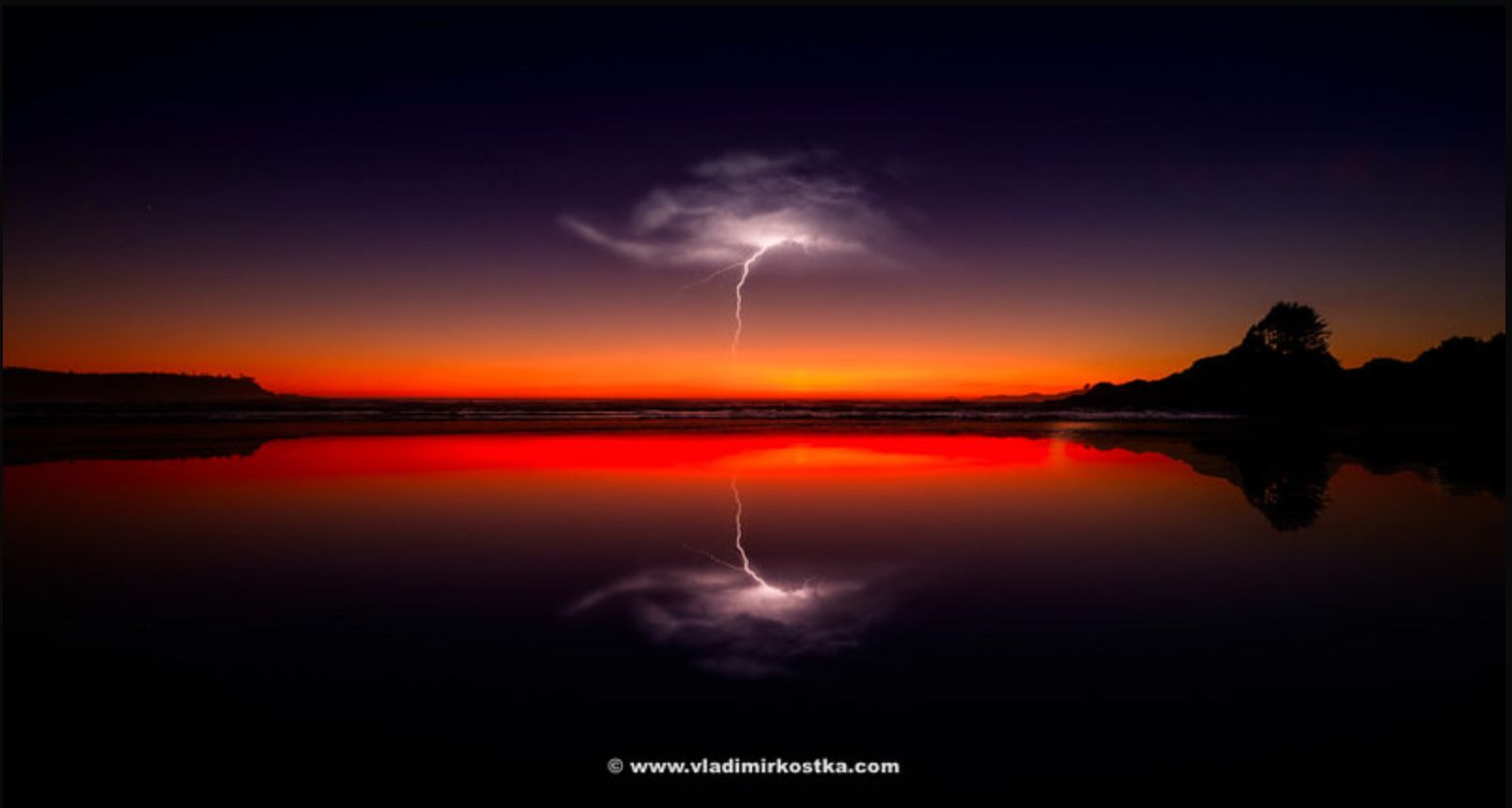 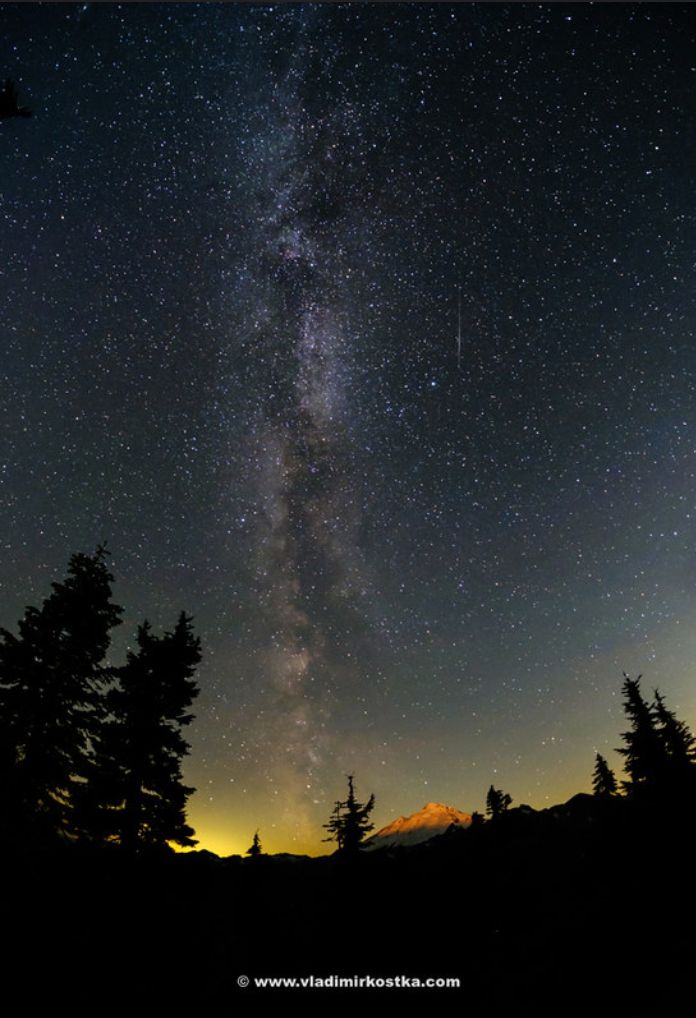 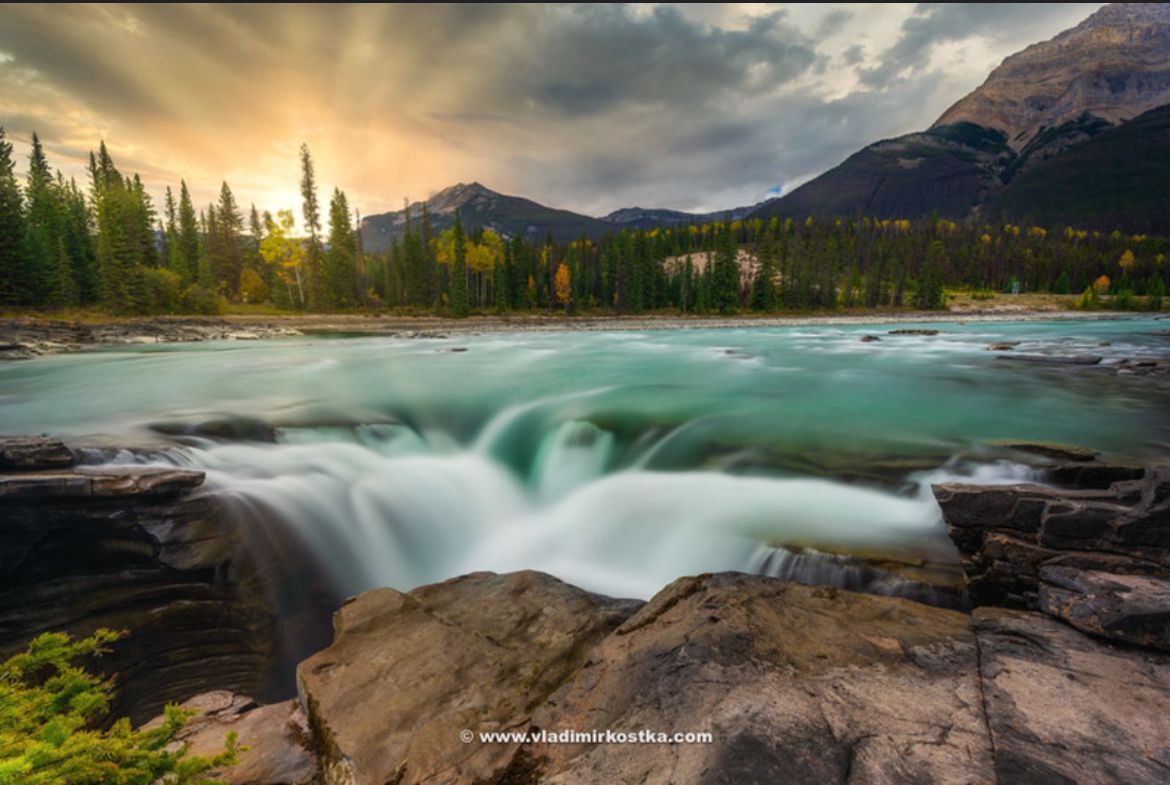 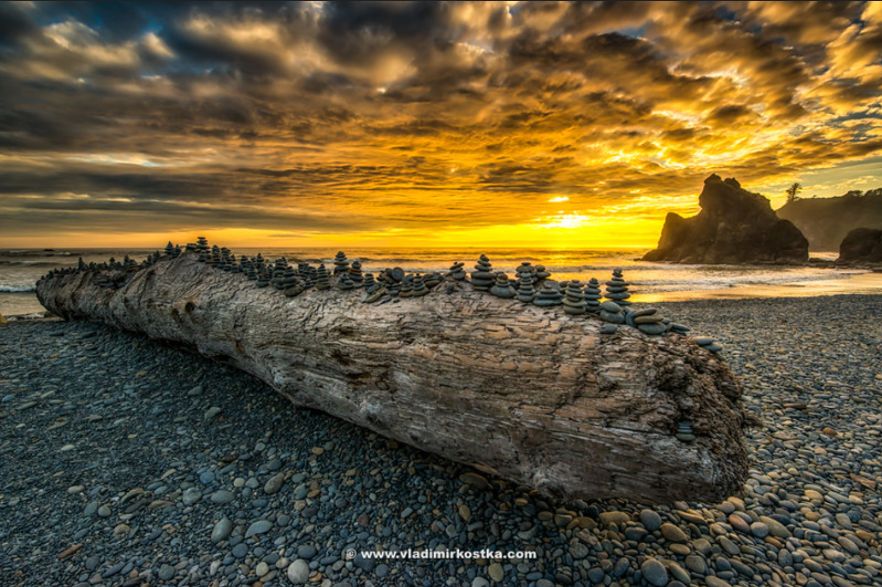 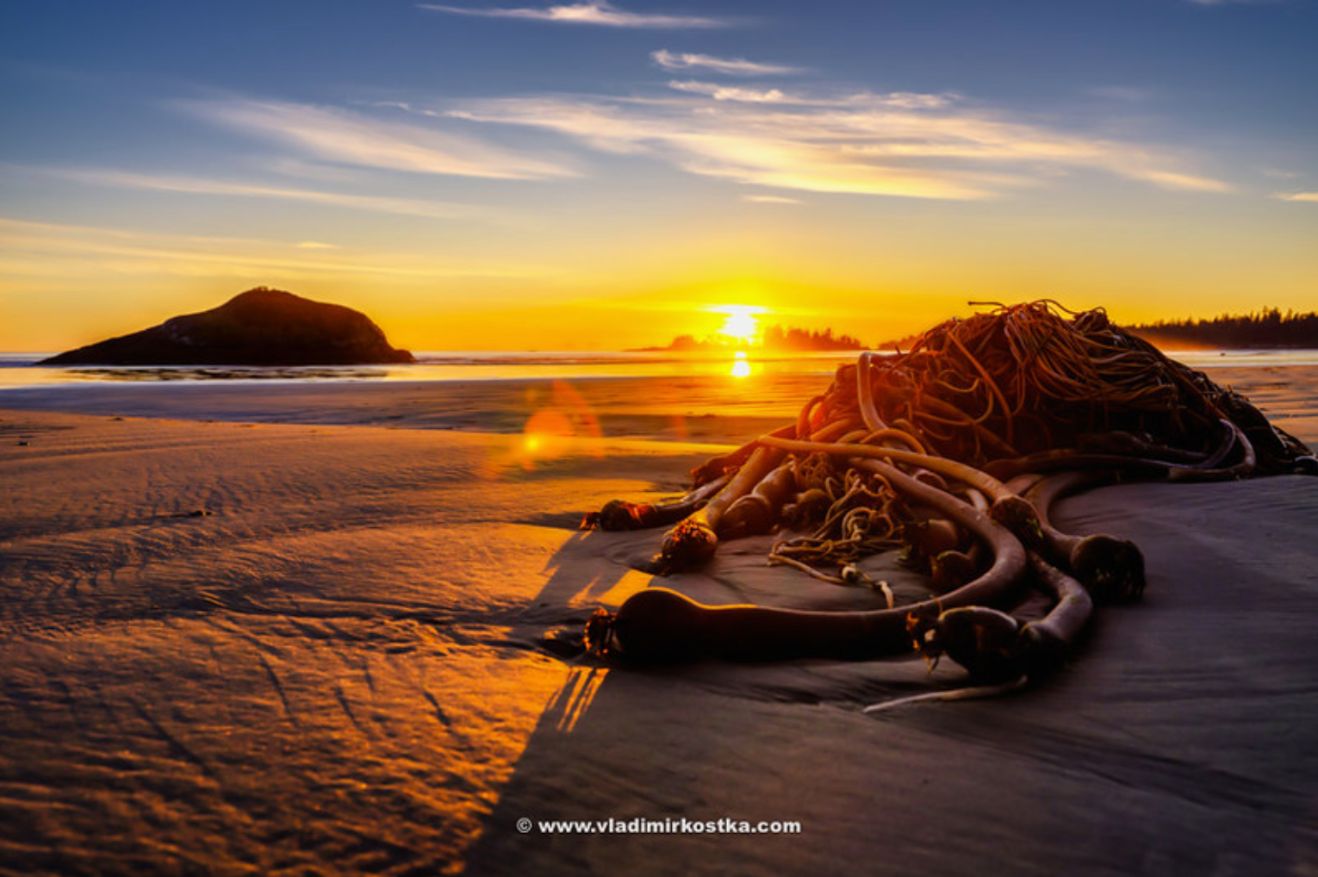 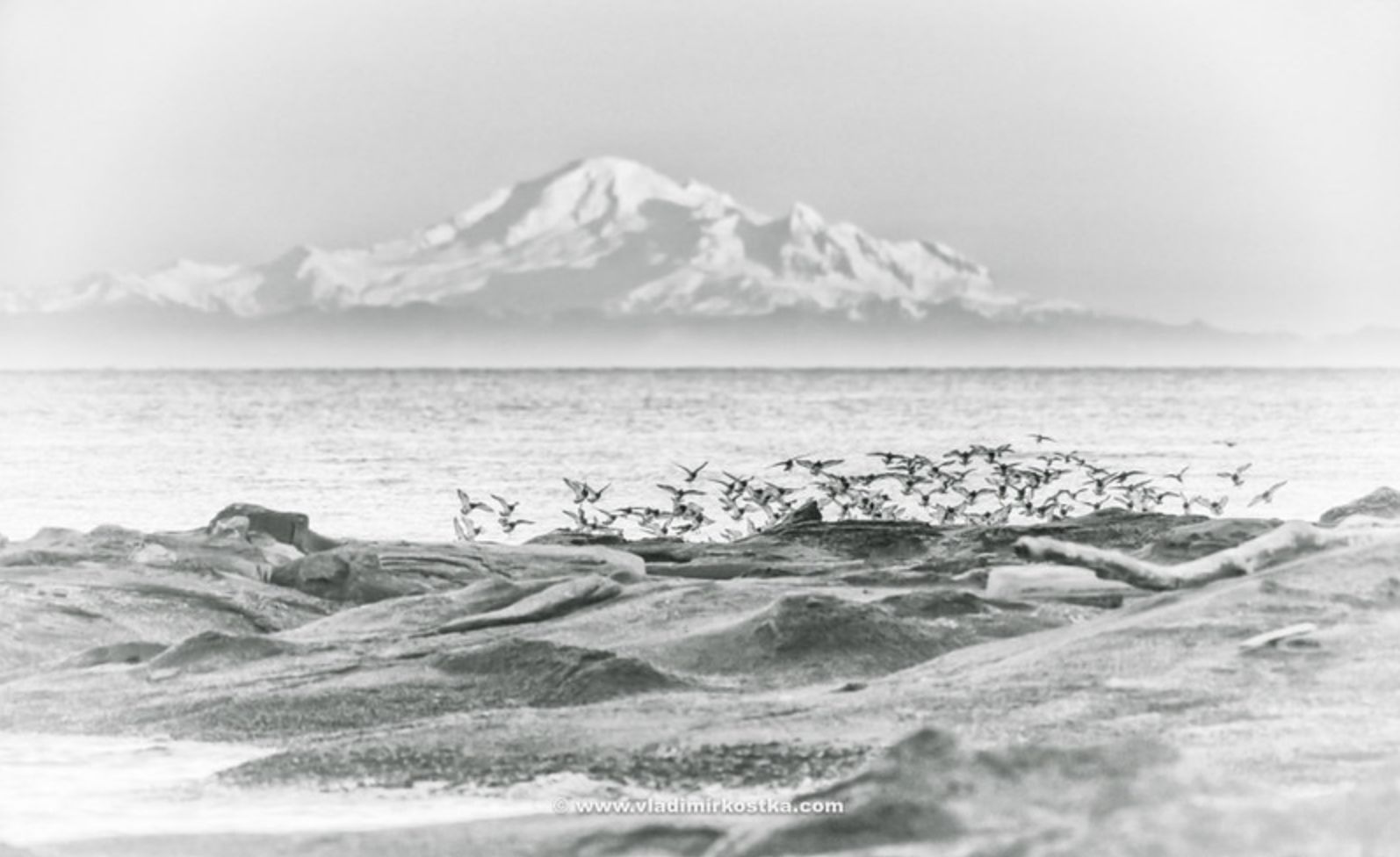 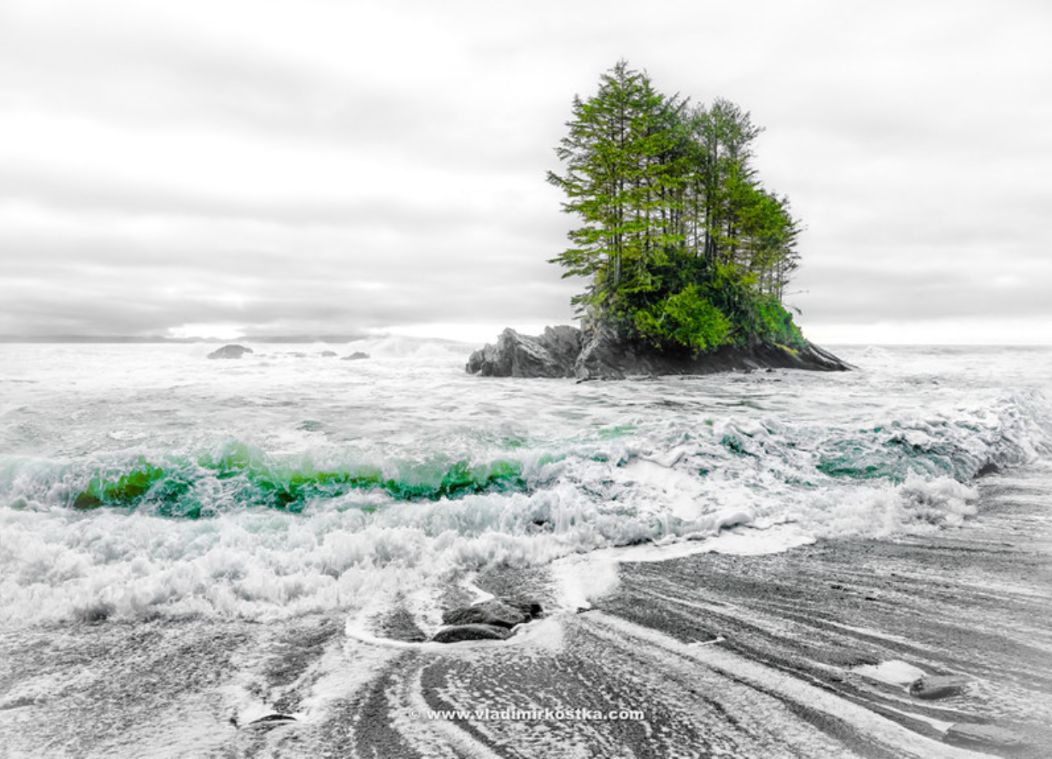 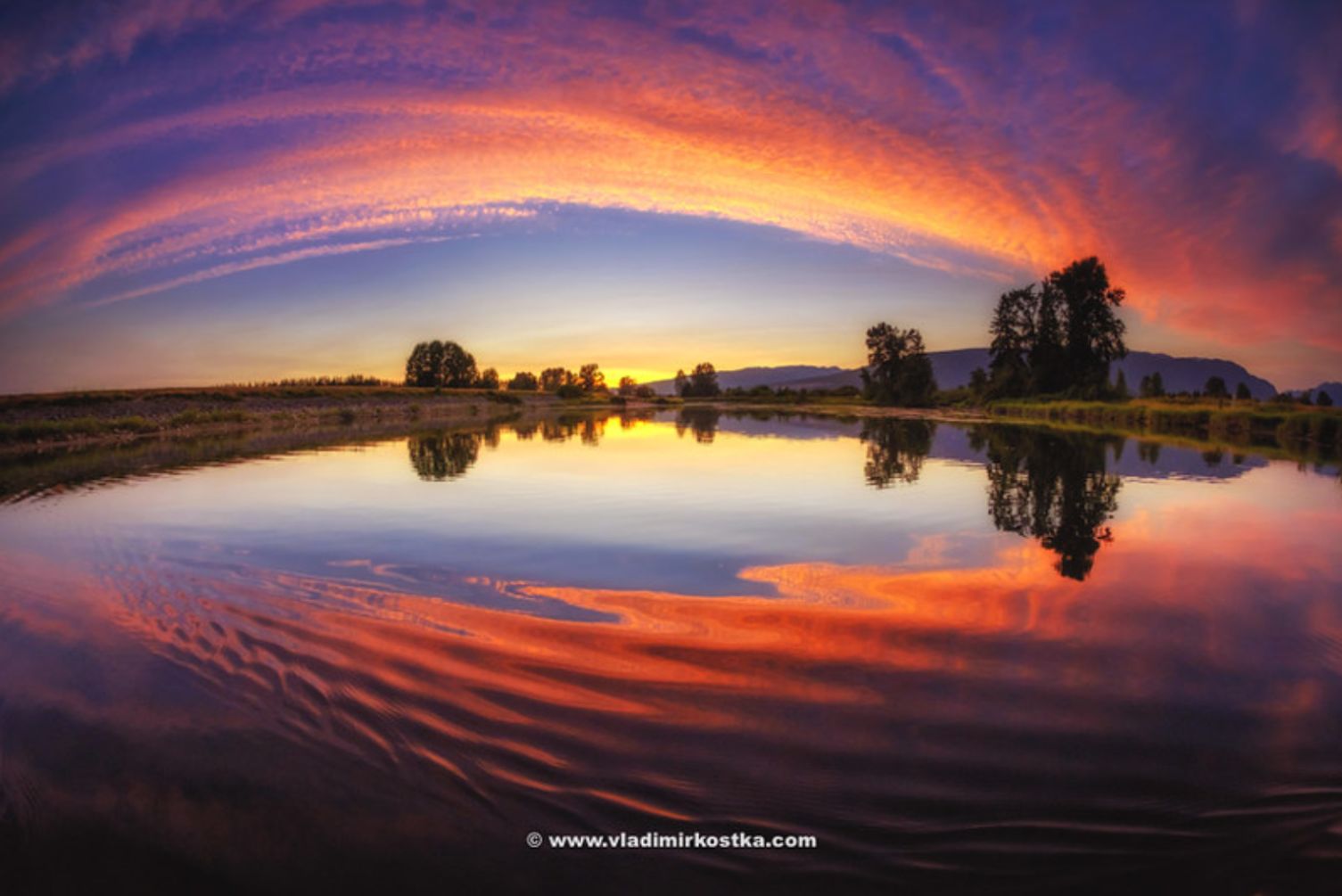 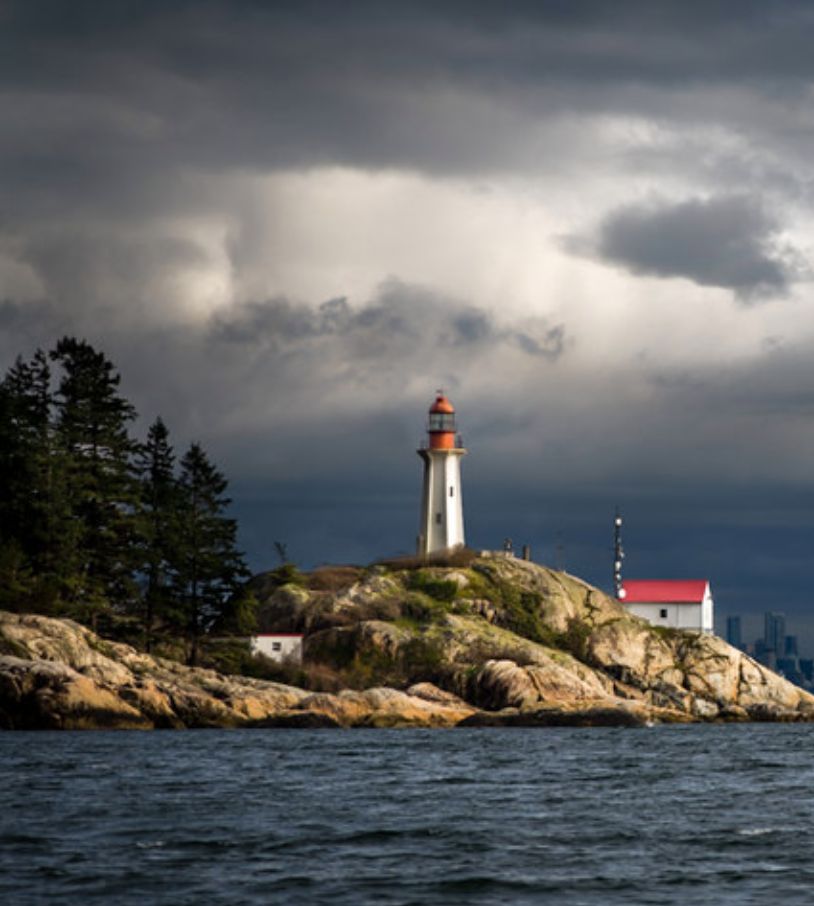 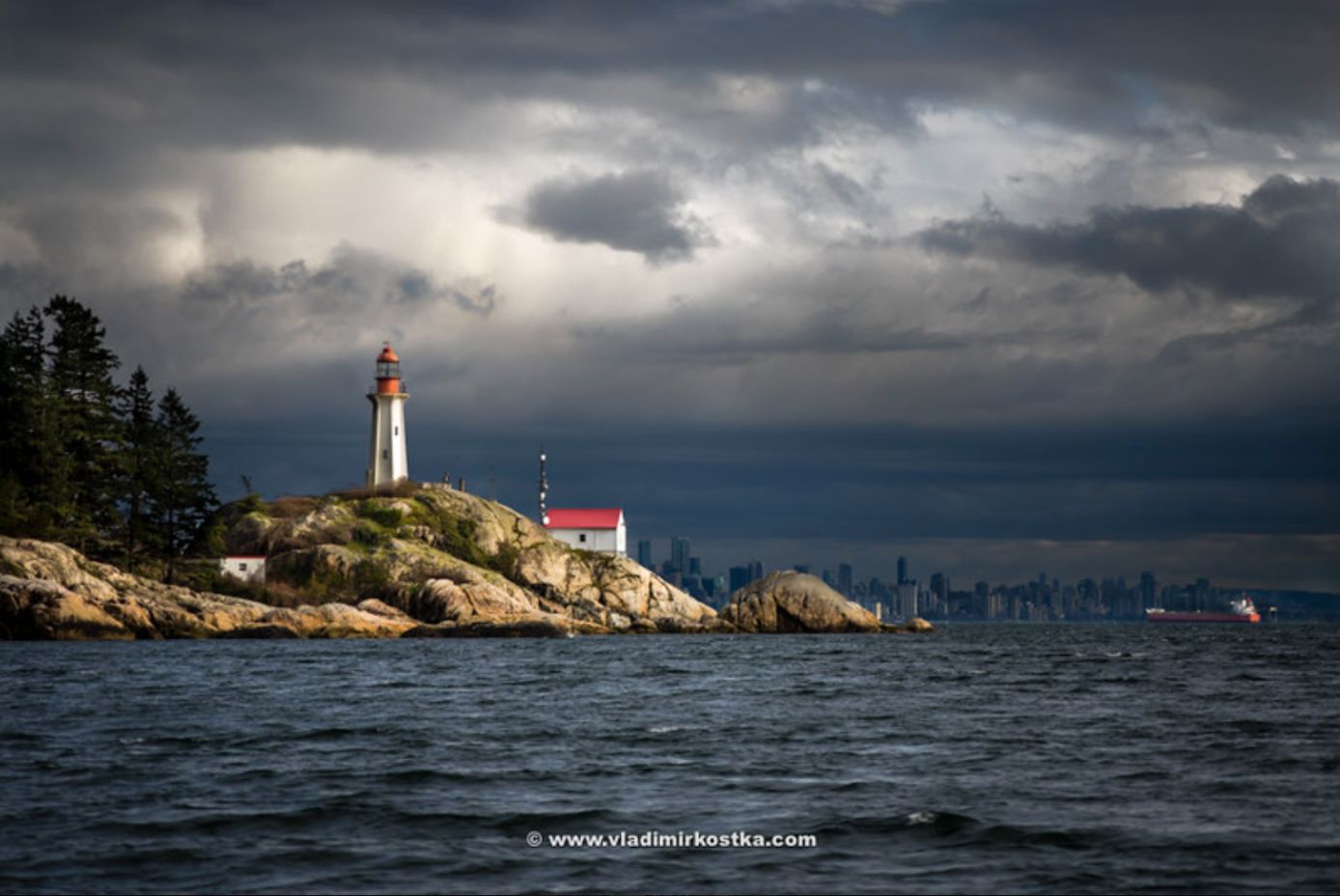 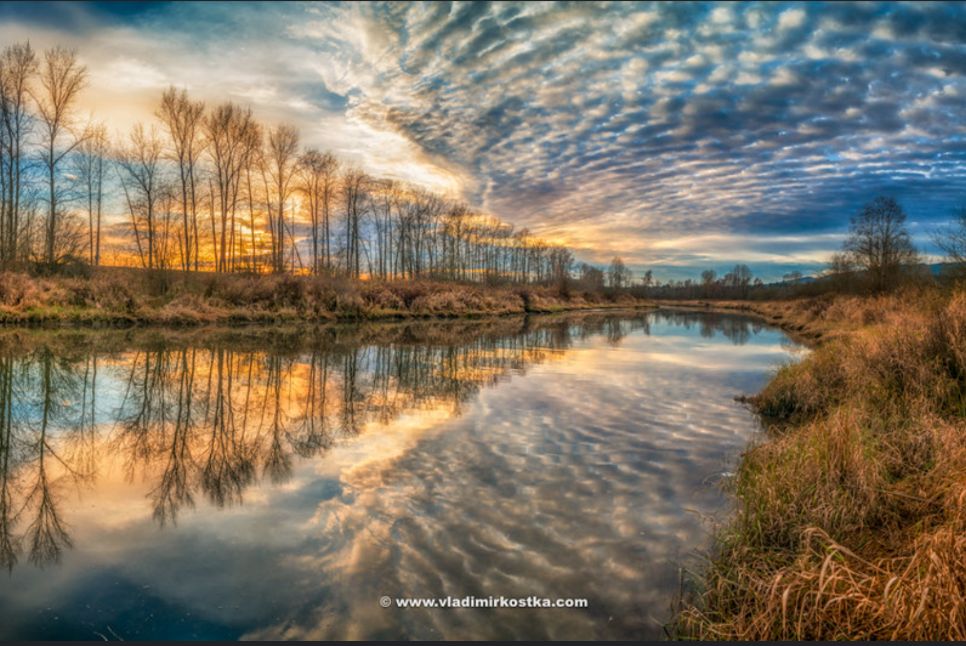 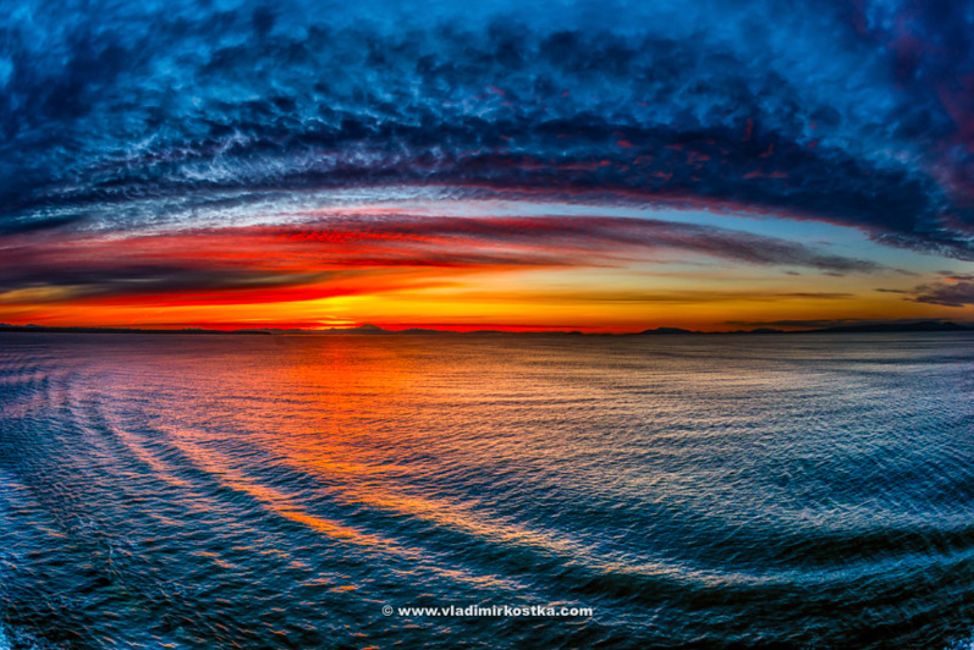 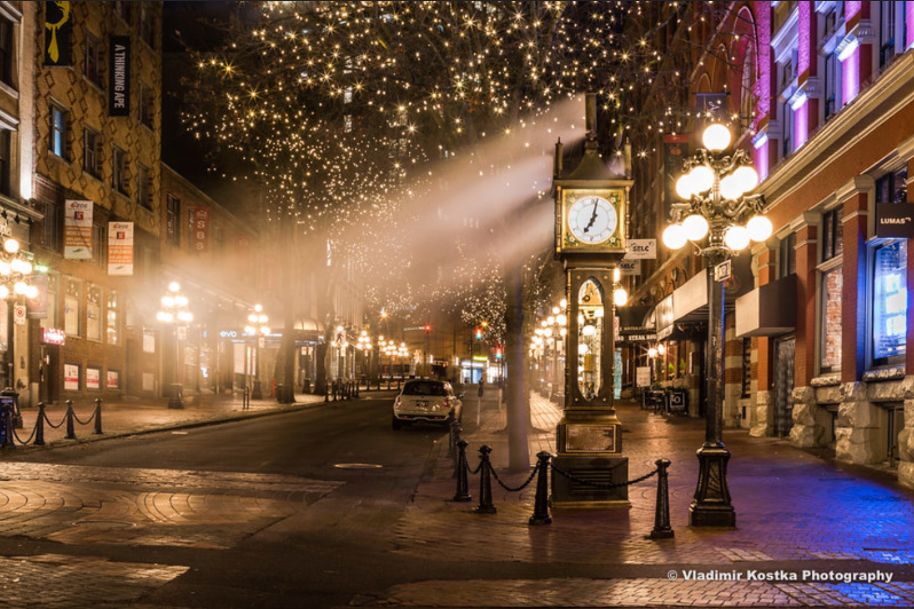 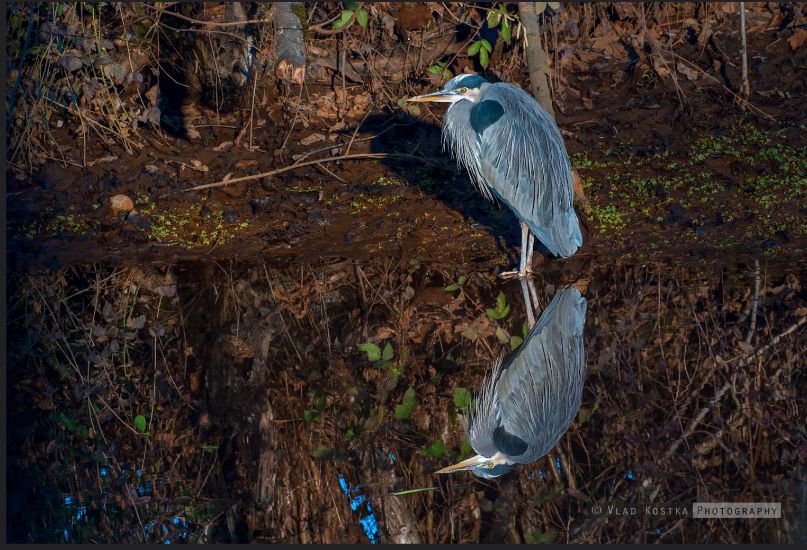 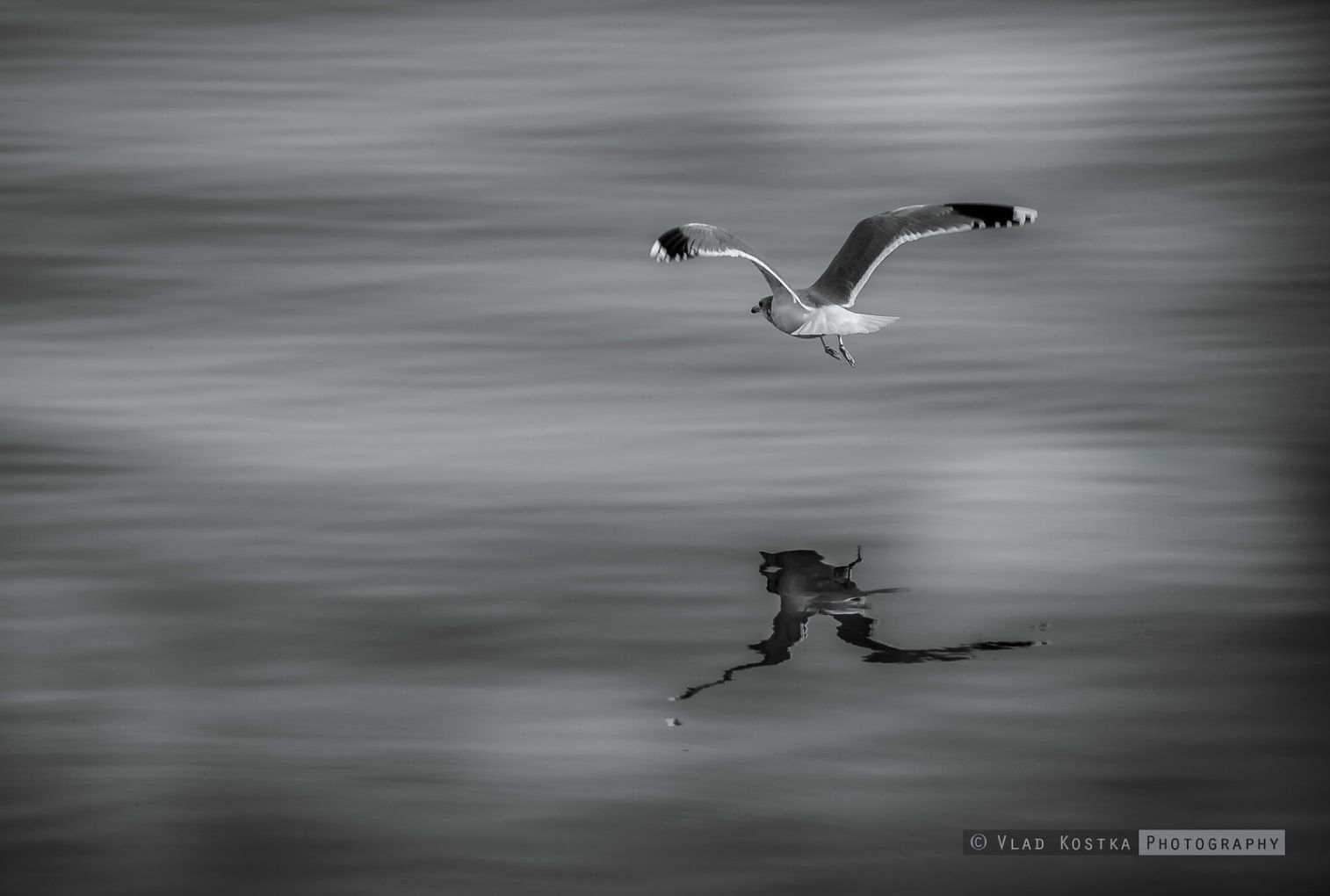 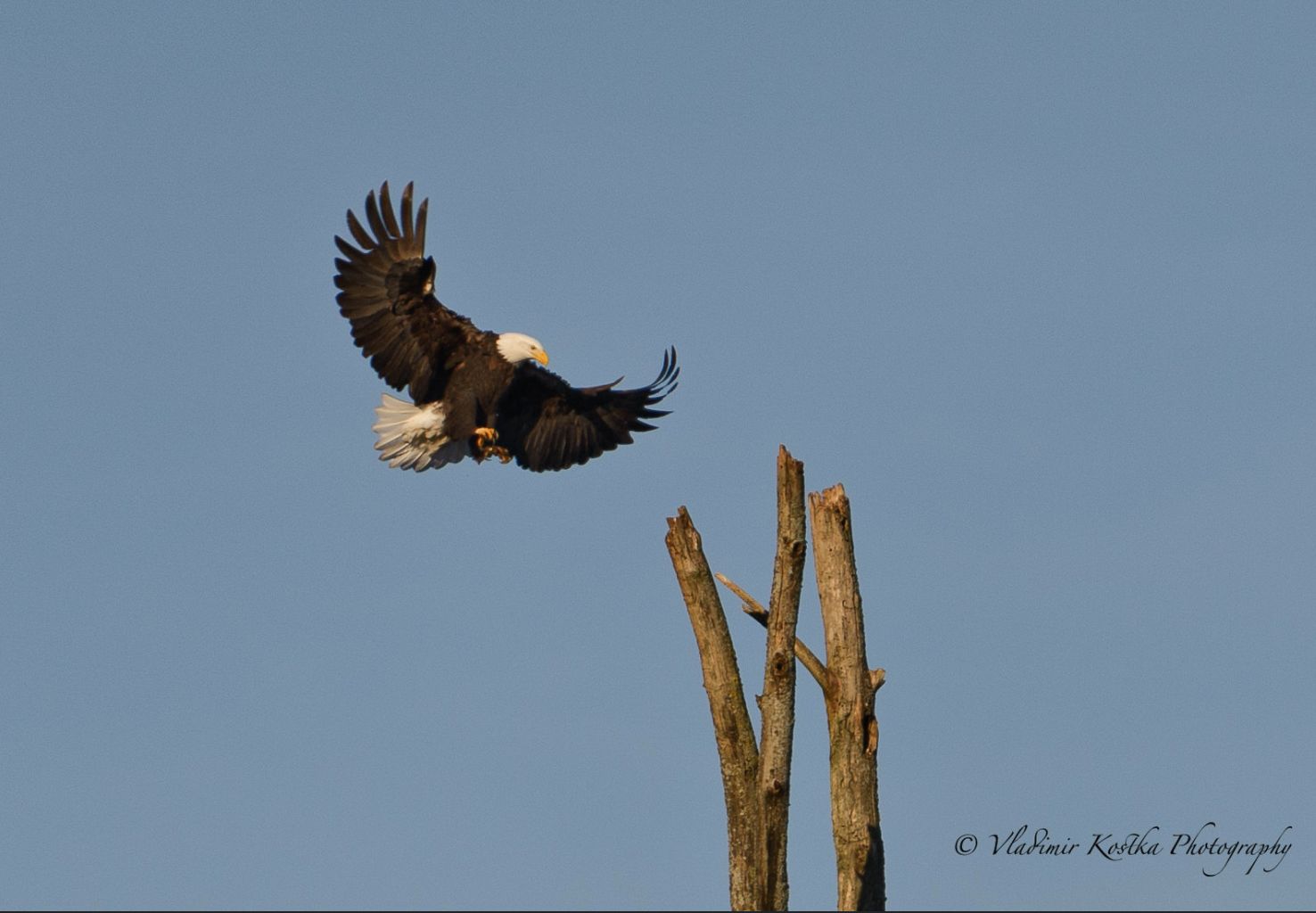